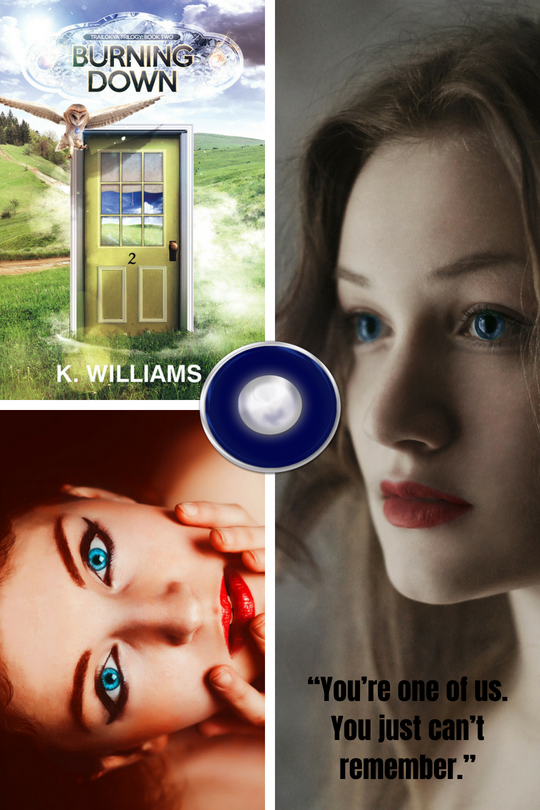 It’s been a couple months since the release of the second book in the Trailokya series. What better thread to run through a sequel than dualities. The novel is full of them, just like real life. Just like life, the subjects and experiences of Trailokya can be harsh, if not difficult to face. Like the first book, it doesn’t shy from tough topics.

From here forward, I’m going to unleash some spoilers. If you haven’t read the book and you want to be surprised, I suggest you close this window and get to reading.

Are we good? Good. Let’s get started.

Burning Down returns us to Zion as Maiel prepares for another incarnation to help her husband achieve his rising. One gets the sense that not everything is back on track. Change has come to Maiel and her relationships. Her foray into Samsara raised more questions, but it also provided answers. Those answers are more difficult to accept than anticipated.

Maiel feels isolated as she comes to terms with what she’s learned. While she is surrounded by friends and family, a pervasive sense of loneliness dogs her. While speaking plainly with counselors might help her cope, some of the hard lessons she learned, which have left her questioning so much, encourage silence. Though it is insisted that her reputation is not marred by her excursion, there is a sense that it has been injured. 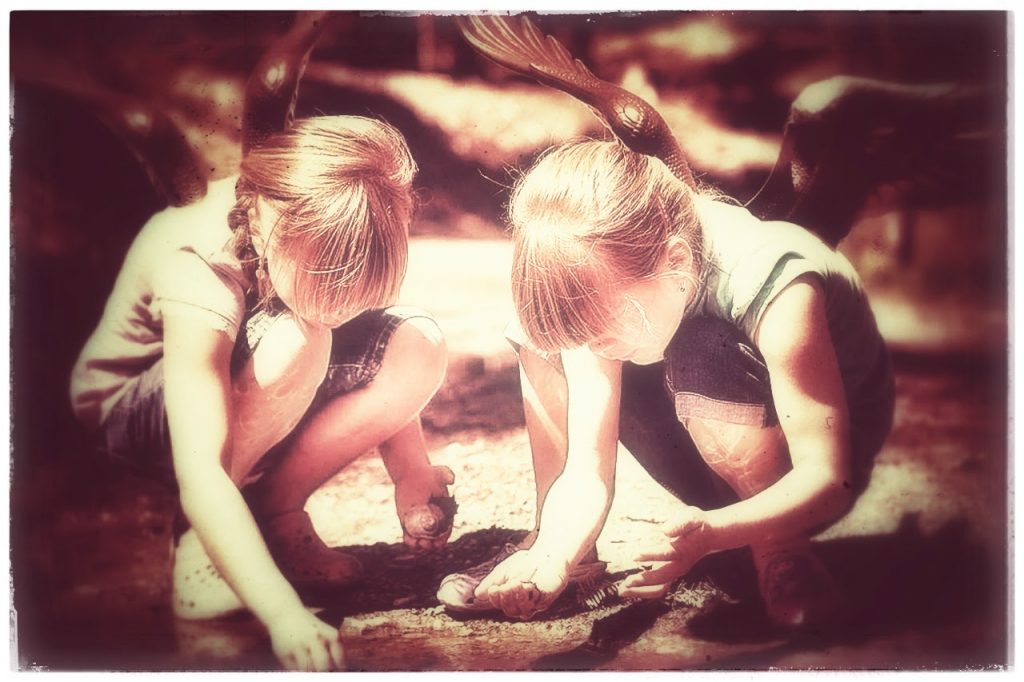 Twins appear throughout the text, reminding the reader to pay attention to the juxtapositions. The largest of these is the duality of Captain Maiel and her incarnation. The change in her competency, capability, and constitution not only makes her vulnerable, but also changes the game completely. Morgentus was not soundly beaten at the end of The Shadow Soul, he was merely denied.

Maiel must not just face the challenges set forth in her dharma, but also deal with what Jahannam is prepared to throw at her, without knowing a single thing about any of it. Imagine being given orders, and then dropped into the battle with amnesia. Best of luck without some intervention from those who have your back.

The known and the unknown play throughout the plot, congruently tempered puppies willing the reader to stay in the romp ahead. Thus, the duality of concealment adds yet another layer.

Irony provides still more duality, as it inspires conversation outside the narrative. So what are you waiting for? Pick up a copy and join the conversation. Let me know what is your favorite duality in Burning Down?

Support the site, buy a book!