Happy Christmas, folks! Thanks for dropping by to see the latest offering from the theater. Fionn has been working super hard to get things back on track while gearing up some new productions. Being that it is the holidays, our new director has chosen a great work that we’re all familiar with (or should be). Let’s see which passage he’s going to tape for the blog…

The Project Gutenberg EBook of A Christmas Carol, by Charles Dickens

“Old Marley was as dead as a doornail.

Mind! I don’t mean to say that I know, of my own knowledge, what there is particularly dead about a doornail. I might have been inclined, myself, to regard a coffin nail as the deadest piece of ironmongery in the trade. But the wisdom of our ancestors is in the simile; and my unhallowed hands shall not disturb it, or the Country’s done for. You will therefore permit me to repeat, emphatically, that Marley was as dead as a doornail.”

Many of you know that Fionn was born on St. Patrick’s Day, thus he takes his Irish-ness even more seriously. Last time, we heard him read a brief section of Poe’s Raven, which was quite appropriate for the month. This month, he is feeling a bit more reflective. He’s now eight months old, and his studies are taking him into the classics. Every great Thespian begins here, and most return.

Fionn fancies poetry quite a lot. So he’s excited to bring a poem to you from one of his greatest brothers of Éire.

Read this poem and more by Yeats, thanks to The Poetry Foundation: 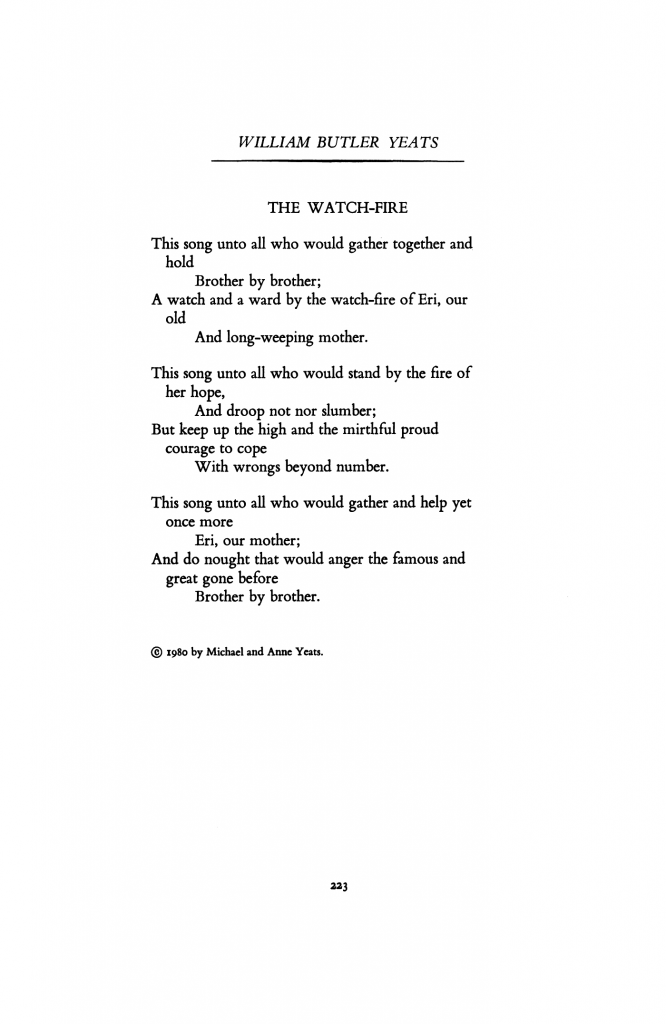 Séamus Fionnagáin Murchadh Shagbottom, our new star, has selected a very special reading for the theater patrons this month. I think it’s quite timely. No doubt you’re a fan.

Ladies and Gentlemen, without further hesitation…

“Ah, distinctly I remember it was in the bleak December;
And each separate dying ember wrought its ghost upon the floor.
Eagerly I wished the morrow;—vainly I had sought to borrow
From my books surcease of sorrow—sorrow for the lost Lenore—
For the rare and radiant maiden whom the angels name Lenore—
Nameless here for evermore.” — Edgar Allan Poe
Thanks to PoetryFoundation.org
Sign up for their Poem A Day. 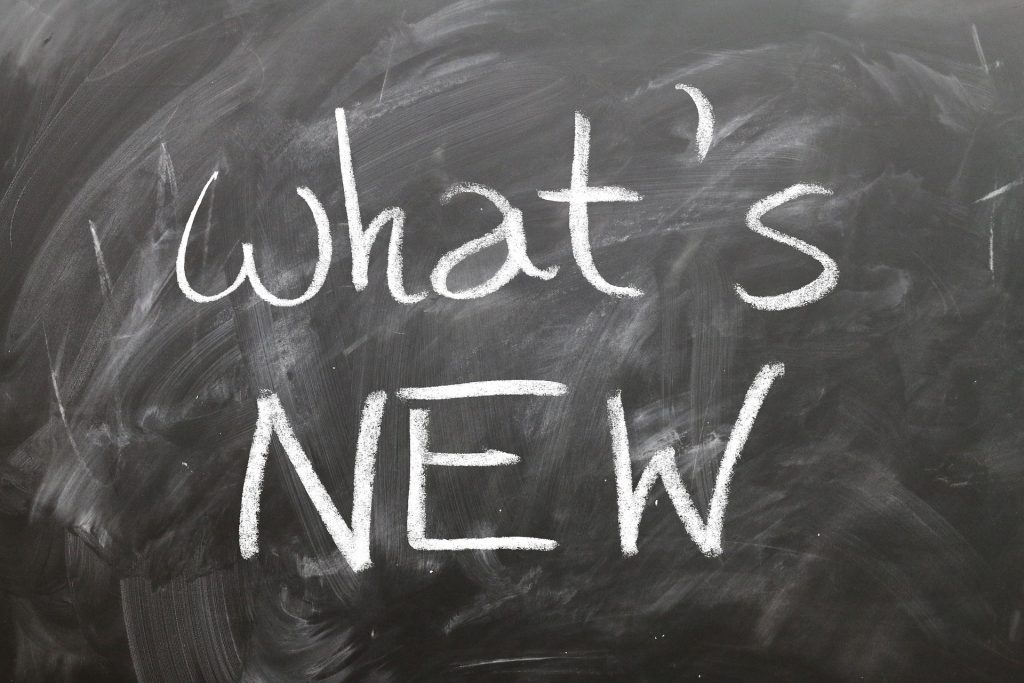 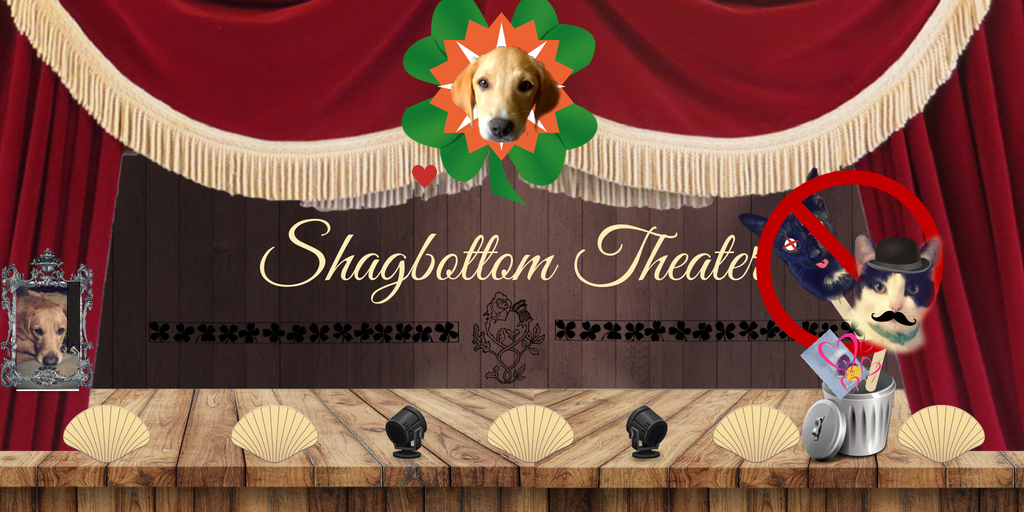