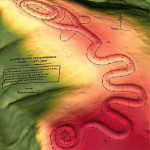 Part of doing good research is finding primary resources to back up your writing. In creative pieces, this can be a little more difficult than just footnote/endnote/annotation. You have to make someone feel as though they’re really in the time and place you’re writing about. However, telling all about the scenery isn’t the best way to do it. You need to speak through your character’s demeanor, their lingo, their mindset. You can describe the scene without hammering away at it with a few words. Allow the reader to create the picture. Don’t place things that are of no importance later, as it’s distraction.

In formal non-fiction, images can be treasure trove of information. They’re primary sources, and tell much more about a moment than a dry history book, if really inspected. While I was doing my undergrad degree, I found an image of New York City in the 1940s. I was able to track down and identify 90% of the points of interest in the photograph. If you read through the comments, you’ll see my annotations to the photograph. How is this useful. It corroborates the date, for one. Secondly, it tells you who, why and what. For example, the taxis shown in the photograph are a unique fixture of New York life in that year. So, say you have a character who takes a taxis–you can mention this very particular company of taxis. That makes your work more compelling, more authoritative and more worth the time it takes to read. You’re immersing the reader, teaching them without making it tedious and wowing them with how rich your work is.

This wasn’t my first time using photographs to learn about history. I had carried over the use of photographs to understand the life and times of soldiers during the United States Civil War (1861-1865) in order to properly pen Blue Honor. I used it to identify the lay of places used in OP-DEC: Operation Deceit, to see the bombing of Köln, Germany in the spring of 1942 (it was hit a few times). The breadth and depth of the work shows in praise by reviewers about my historical acumen. Thus, I continue to use photographs and other images as tools in my wordsmith-ing. I recommend that you use them too, whether you’re writing the next best seller, a poem or even a song.

Check out this great article on historical images taken during World War I: A Belfast soldier secretly photographed World War I (PHOTOS) by Kayla Hertz – IrishCentral.com. 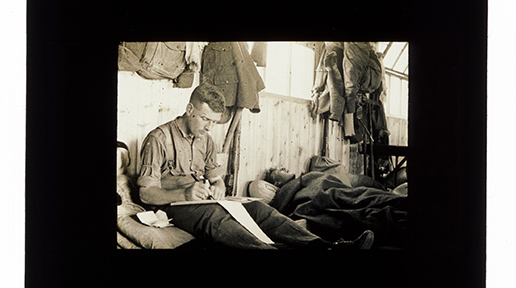 “Randalstown Camp, Co. Antrim, 1915. Hackney’s friend John Ewing from Belfast writes in a diary or a letter home, while his comrade lies sleeping in his bunk. Ewing was later promoted to sergeant and won the Military Medal for bravery in the field.”

Writing about the Irish? You might want to take a peak at this…

You can never have too much help digging up information about the topics on which you write. I enjoy finding these points and sharing them with readers because I not only find history fascinating, but I also work with history to create my novels. Authenticity requires understanding cultural nuances such as slang, and it’s hard, because slang is always changing. This also ignores how language adapts such words and erases their origin. That Irish words litter New York City slang isn’t surprising. The immigration of Irish during the famine was huge. 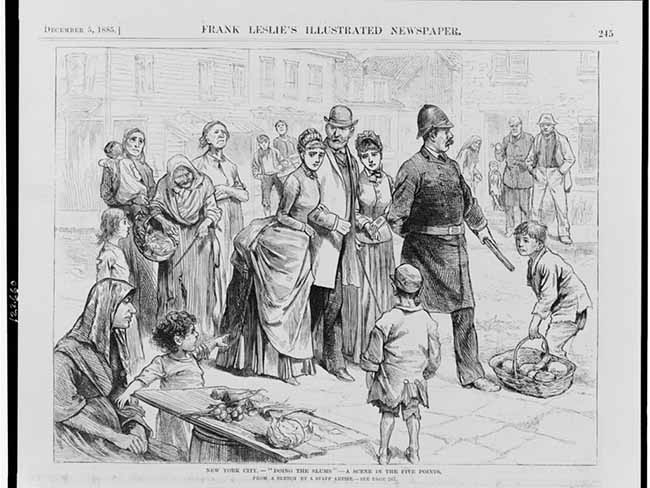 A sketch of the residents of Five Points, a famously Irish neighborhood in New York. Proving that American slang has its roots in the Irish American urban experience. Photo by: Secondat 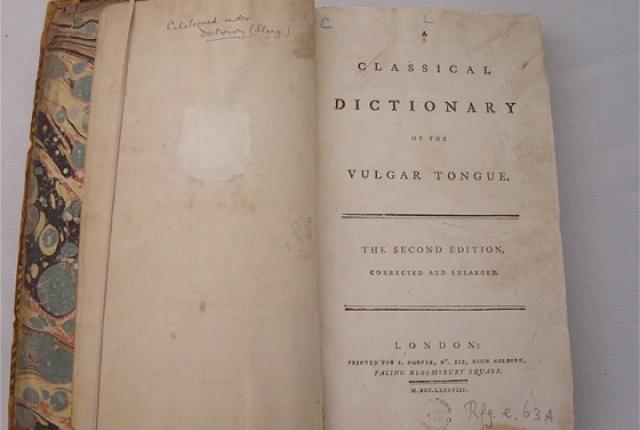