I’ve debated for many weeks on when to post to my blog that I’m having my first child. I don’t want readers to worry that the blog will die. I’m figuring out a plan that will carry it through my pregnancy and the first few weeks of my baby’s arrival. Right now, I’m able to fill a month of posts at the end of the previous month. What will that be like in the months to come? And, how easily will I be able to continue between feedings and diapers and naps? I’m sure I’ll get lots of help from family and Sadie Sue. So, no worries!

It’s been a long road to get here. Every IVF journey is different for every woman, just as every pregnancy is different. My pregnancy is the result of 4 failed IUIs, followed by three egg-retrievals that resulted in only one healthy embryo. The chances that this single embryo implanted in my uterus were slim to none, yet, it did! I’ve been cautious regardless. And now at 23 weeks, I feel a bit more comfortable letting the public know.

My family is very excited to welcome a new baby. I look forward to being a parent, as I always hoped to be one. Miss Sue can’t wait to have a new buddy to play with.

How does music inspire your writing? 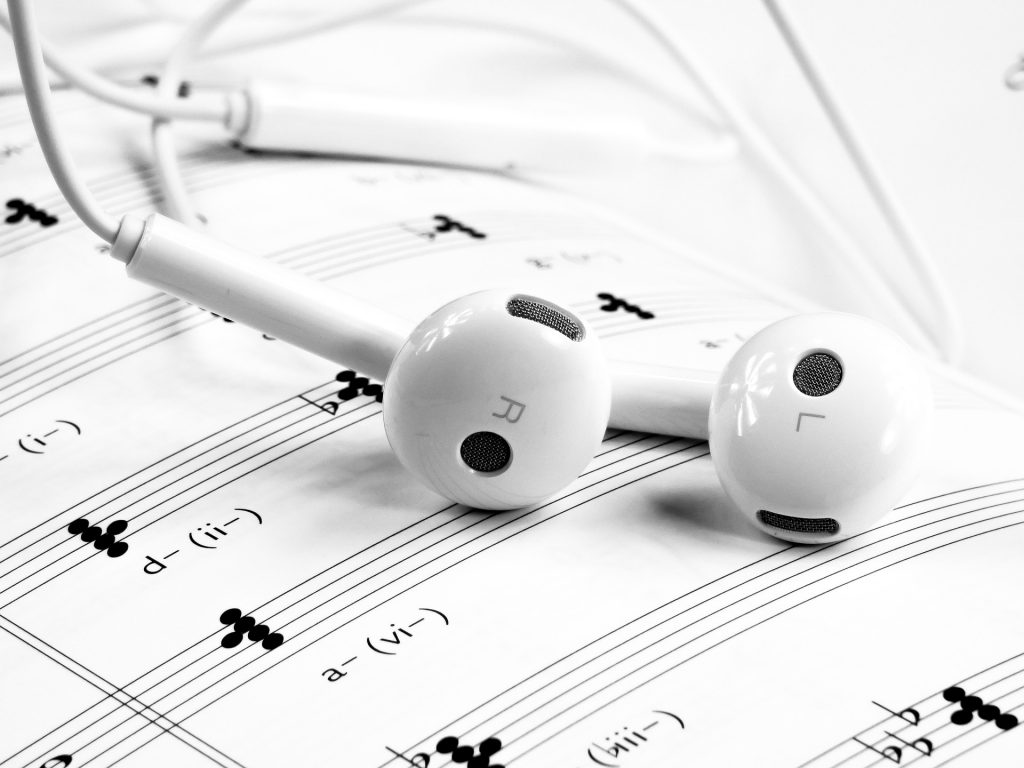 Music has been part of my life always. Most people can say the same, regardless of how seriously they seem to take its influence, and respect its forms. True music lovers aren’t just those who go to festivals or actually play in a band. They’re the ones who don’t judge genres based on cultural stereotypes. The people with catalogs that range all over the board. They might not be able to afford concert tickets or to hang out at venues in the evenings, but they know the lyrics to the songs inside and out. They sing in their cars and don’t age out of turning up the radio. Speaking of which, radio probably isn’t good enough, so they stream uninterrupted tunes.

I’d say I fall into this latter group. I’d like to have gone to a lot more concerts than I did when I was younger, but I never had the money, and the tickets were very expensive. Also, concerts aren’t really great places for young teen girls to hang out. Not every band is family oriented and there are all kinds of folks at the venues. It can make parents super nervous, especially when they don’t know your friends very well, that there will not be a chaperone, and what to expect. My parents went to a lot of concerts in the 1960s and 1970s, so they were quite familiar with the scene. They were more comfortable with my brother going than I, and that’s just the way things were, and remain in this man’s world. One day, things will get better if we address that, and young women won’t have to worry about who’s also going to events and will they be safe.

That aside, music has influenced a great deal of my writing. For each of my books there is a playlist that helped me focus in on the settings and topics. Listening to them assists a meditative state, in which imagining the characters, places, and things is more like a film on the back of the mind. Writing in that state makes the process like taking dictation. Sometimes I find it hard to keep up, as its all going quite fast (in real time).

Check out the lists I’ve built:

The playlists I’ve built aren’t on a whim, either. I don’t hear a hot new song and think how much that goes with my book in some convoluted reasoning to include it, when in reality I just like the song and it has nothing to do with the book. Maybe that’s about wanting some kind of ownership over the music because it touches us in that moment? Songs can certainly do that without having to be linked to a piece of writing or a seemingly important moment in life. Perhaps, we also search for an answer as to why the song touches us so deeply. Sometimes we just won’t know because it’s not that obvious. It could be the tones that remind us subconsciously of something (important or unimportant), which will be rather elusive to figure out.

The songs you’ll find on the lists are there because they fit moments in the books, scenes from the books, and/or characters. The songs might not be new, but sometimes they’re newer. For the historical pieces, they’re period appropriate. Having music from the time, or sounds like music of the time, is important to creating that spell to build the film inside one’s head. 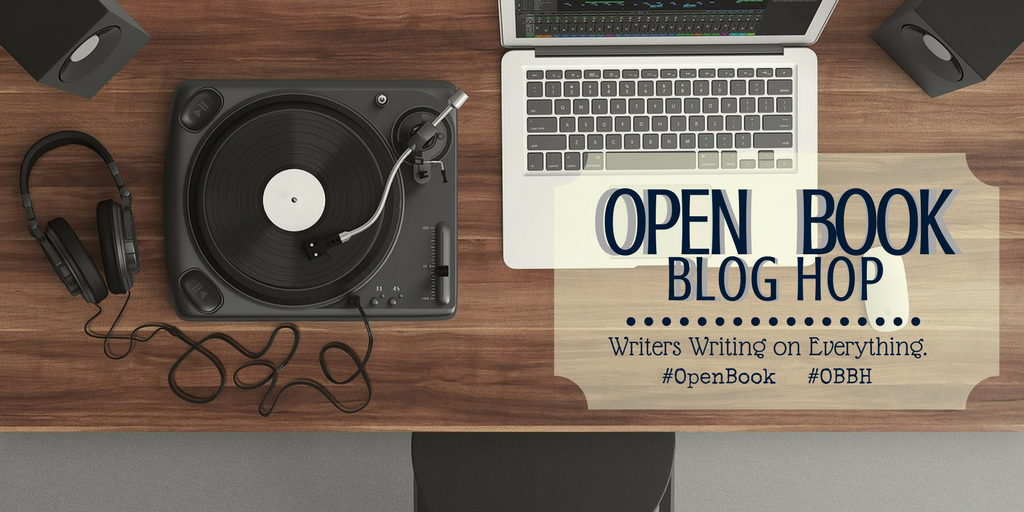 This week on the vlog, I talk about learning German, and how my second novel, OP-DEC: Operation Deceit, convinced me to finally undertake the endeavor.

On today’s episode, I talk about writing without the cloud of seeking fame to hamper your effort. It’s an important thing to remember. Writers aren’t wealthy, except for the very few. If you chose this life, you’re going to have to accept that you’ll need a regular job to pay the bills, and how that will affect your ability to write until you’re independent. A writer’s independence does not hinge on how well known they are. So let’s talk about that and get your head in the real game and learn what success really looks like.

Welcome back for another installment of the Blue Honor Vlog. You can subscribe to my channel on YouTube. There you’ll get episodes of Shagbottom Theater and watch the process of making book trailers. And! You’ll be first in line to see it all. Once a video is ready, it’s uploaded, and you don’t have to wait for it to come out on the blog.

In this episode, I discuss future publications and what they might look like. The reader question is: Will you continue looking to write multi volume work or some singles again? Let’s see what I have to say…