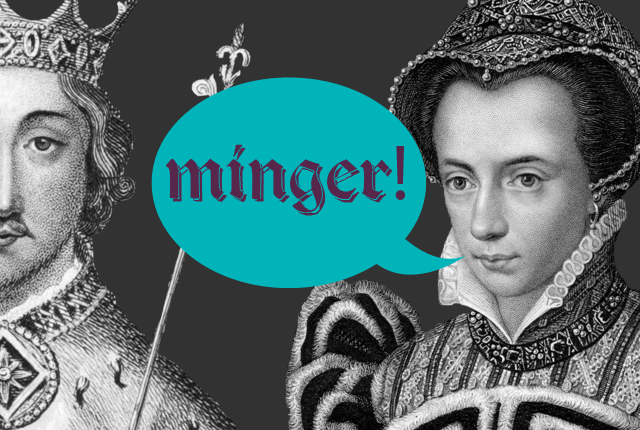 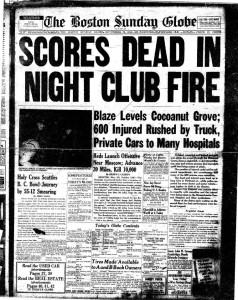 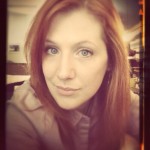 In 1933, Boston socialite Claire’s domineering industrial tycoon father inexplicably sends her mother away from their home. Claire goes to live with her aunt Noreen until, nearly a decade later, as World War II rages, Claire returns home. She finds her father as unpleasant as ever and embroiled in business with a mysterious and off-putting foreigner named Carsten Reiniger. Claire’s suspicions are confirmed when she and Noreen are kidnapped by Reiniger and her father, who are both working for the Nazis. Tailed by the U.S. government, the women and their captors flee to Germany. But Claire soon discovers that Reiniger may not be what he seems, and she must try to decipher the mystery while attempting to escape with her aunt. Williams vividly evokes the pre-war and wartime eras, depicting days of chaos, confusion and uncertainty. Likewise, she is mostly successful in avoiding the trap of drawing the Nazi characters as cartoonish villains or goose-stepping stooges; Williams’ Nazis are real folks with all the foibles of ordinary people, making them that much more chilling. Unfortunately, the same cannot be said of Claire’s father, who is introduced as an unrepentant bad guy and never moves beyond that one-dimensional characterization. The narrative crackles with intensity in the beginning but slows once the women are abducted. The bulk of the novel, a chronicle of Claire and Noreen’s passage to Germany as captives, presents a travel itinerary peppered with dialogue between the principals. Including several more intriguing situations, in addition to the mystery of Reiniger’s allegiance, would further the theme of duplicity. The book does pick up steam at the end but ratcheting up the suspense and editing for brevity would have made this a taut, lean thriller.

Excels at historic details and characterization but lacks intrigue.