Welcome back for another round up for The Environment This Month. Welcome to the new year! After a tumultuous 2016, many seek better outcomes in the months to come, and, frankly, I believe they deserve it. The following round up gives a brief look at the first month of the new year. Fingers crossed! Let’s dig in!

So things have started out a bit promising… OPINION | We must ensure that the tremendous cultural resources in the Bears Ears National Monument are protected for current and future generations.

President Barack Obama expanded his environmental legacy in the final days of his presidency with national monument designations on lands in Utah and Nevada that have become flashpoints over use of public land in the U.S. West.

Unfortunately, at the same time, we are still fighting pipelines that stand to ruin our lands, waterways and air. There simply is no mitigating the dangers of pipelines. They all leak. What they leak is toxic. Our dependence on this form of energy is overdue for being put to rest. Green energy is affordable, and sun spills won’t destroy wetlands or poison water tables. The only people interested in pushing fossil fuels are the people who are invested in it. 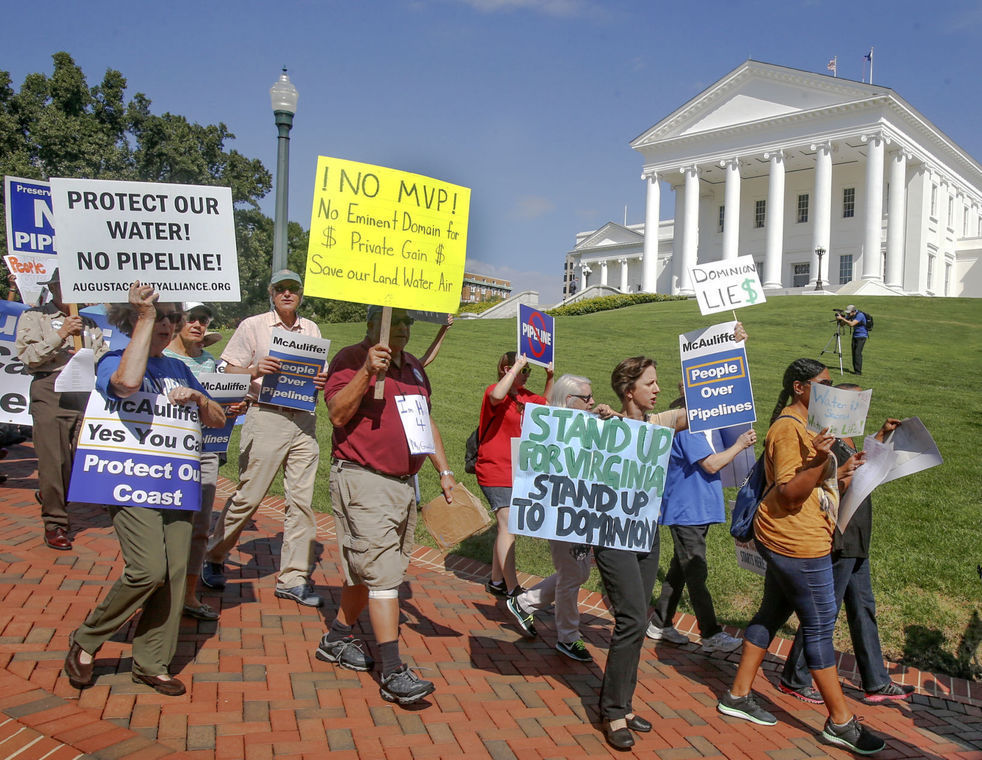 Although we have seen a halt to the pipe, the Army Corps of Engineers still is going forward with their study, while the company building is ignoring the hold and continuing on. Emboldened by the current administration, they will conduct business as usual. So it is up to the people to demand a stop and become active in opposing these dangerous pipes. A federal judge said Wednesday he won’t keep the U.S. Army Corps of Engineers from launching a full environmental study of the $3.8 billion Dakota Access pipeline’s disputed crossing under a Missouri River reservoir in North Dakota.

The biggest obstacle we’ve had in convincing skeptics about climate change is proving that counter data is highly flawed. In fact, in many cases, it comes from those who WANT to prove climate change is not a thing. Wonky thinking is where you suspect the other side of concocting data while believing that your side would never do such a thing, despite all the evidence to the country over umpteen decades and several issues. The debate over the so-called global warming ‘pause’ just got reopened…Based on this evidence, the new study therefore concludes that the NOAA correction was probably…well, correct. It better aligns with independent measurements of what the oceans are actually doing.

Just to cover this problem in every corner possible, let’s take a moment to find ways we can better deal with the misinformation that is out there to lead us astray. Not all sources are created equal, first of all. 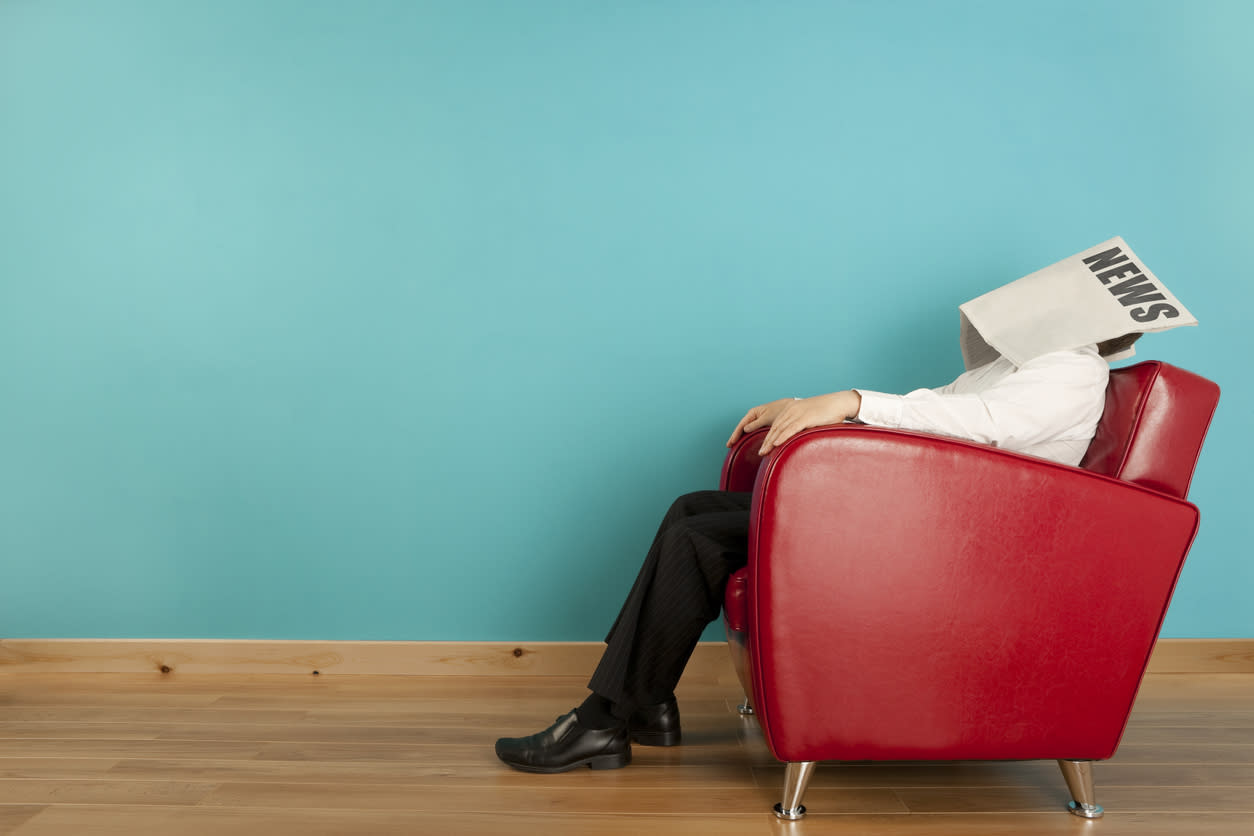 A “psychological vaccine” of a weakened form of a piece of fake news can make people better at identifying false claims about climate change, researchers have said. Turning one of the main tactics of fake news back on itself is an effective strategy to halt the spread of misinformation, psychologists  say in a study published in the journal Global Challenges.

How to immunise yourself against fake news on climate change

That moment when China is taking more serious steps about climate issues than the United States, who boasts about being Number One. Don’t get me wrong. I love my country and am blessed to have been born here, but we really are missing the mark on a lot, and being arrogant isn’t helping to correct anything. We only hurt our future by ignoring the truth. Right now, China is making moves that shame American inaction. Officials in Beijing have announced a new environmental police squad to root out illegal burning in the city, the latest government response to the widespread public anger over China’s persistent problems with smog.

If pollution weren’t enough of an issue, it appears that we’ve not learned the lessons of damage done by dams. They’re still being built and still being protested. For instance, Environmental groups are asking a federal court to halt 11 infrastructure projects on four lower Snake River dams in Washington state that could ultimately be removed if a pending review determines the dams need to come out to help salmon.

I feel like 2016 is attempting to repeat itself as we move along into 2017. Remember at the start of last year, when i posted about Central American activists gone missing or killed? Of all the tings that could be repeated… 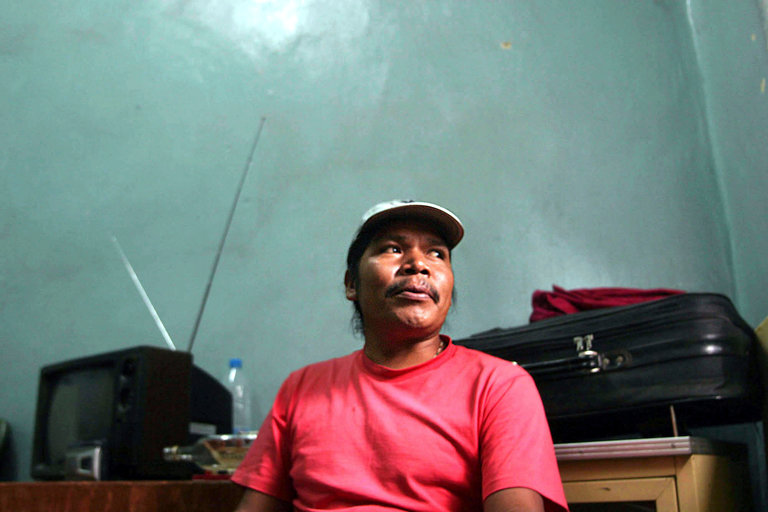 What right wing voters don’t understand, nor do they probably care about are “the effects of building a massive concrete wall [which] range from increased emissions to blocked wildlife migration routes…”

Please note: If you’ve noticed the conspicuous absence or minimal coverage of any news mentioning the damage being done by the new administration of the United States, that was a conscious choice to not give a platform to them. The reason behind it is that so many news outlets will be covering the stories this month, that for me to do so would more than likely alienate my readers. I’m also of a mind that such depressing information can kill moral. We need to do a lot of work and we don’t need to be told we face a battle in accomplishing environmental health and sustainability for our nation and across the globe. Much like women’s health issues, I can’t believe I still have to fight this shit in 2017. I will assess the situation again in February.