Do you believe everyone deserves a second chance? 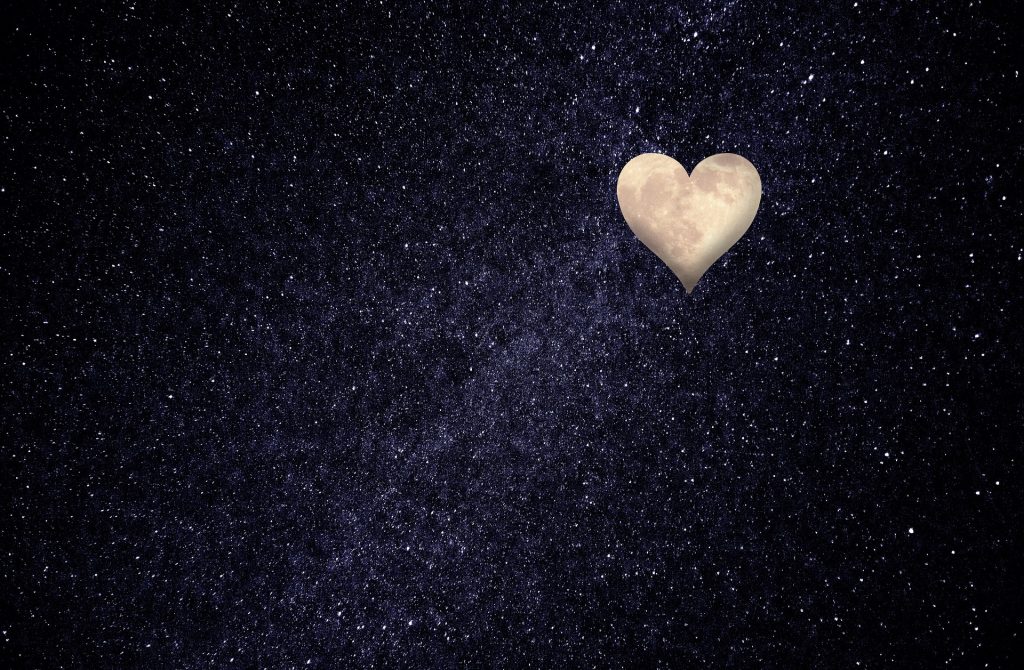 Second chances are about forgiveness. Forgiveness isn’t about deservedness. It is about wisdom: the wisdom of self, the wisdom of love, and the wisdom of health. Sadly, forgiveness, wisdom and deservedness often are hijacked by those who seek to abuse other people. By that, I am referring to individuals like those who demand that we debate with them to satisfy their need to dominate, or those who like to hurt us with words or physical altercation, those who make us least priority, and so on. These people are making it quite clear who they are and what is in their heart and minds. Why argue with the truth they’re telling you?

When I was young, adults told me that forgiveness was a requirement for those wishing to be seen as good people. That never sat well with me. I do not believe that every person deserves a second chance. That probably sounds harsh to those who bought into the idea that everyone deserves the benefit of the doubt. Even as a child, I knew that there were people who use second chances to abuse good graces, that a painful lesson shouldn’t take more than once to learn. You could literally be setting yourself up for a brush with real danger. God forbid, you could become a victim of violence.

It might be that I have had some ugly things happen to me early in my life, but I don’t feel that those instances actually shaped those ideas entirely. It is impossible that the experiences had no say, but I was able to reflect on why I believed as I did, and other instances were what came to mind. Does someone who steals your things each time they come to your home deserve a second chance when they have repeatedly proven they will not discontinue such behavior? You’re a fool if you do.

We can say that, we must have compassion for those who do things against us, such as Christian and even Buddhist teachings seemingly request. Turning the other cheek for the sake of avoiding violence makes a great deal of sense. Removing the hate from your heart for the sake of your health, because the stress from your anger will negatively affect your health, also is sound advice. But, compassion doesn’t mean that we become doormats for abusive people. We may even have individuals in our family (distant or close) who it is imperative to eject from our sphere of influence, because that, too, can affect your health. Let me let you off the hook. Neither Jesus nor Buddha advocated you risk yourself. That is a misunderstanding of the teachings (often perpetuated by abusers).

This is where the wisdom of love comes in. When reflecting on the deservedness of forgiveness for someone, we have to ask: must I continue in some capacity with this person, required by circumstances beyond my control? Or, do I care about this person deeply enough that a second chance is also about myself? In these questions, you see both work and home situations. We all must work to survive, or rely upon someone for the things we need. In addition, there are personal relationships (friends and family) on which we thrive. For instance, people at work could say or do something that makes life difficult for you at work, such as screwing up a report they promised, and it’s not the first time. We give them second chances because we often do not have authority to determine their position, and when we are, there are regulations in place that require us to follow steps to address the issue without removing the person. At home, we have loved ones who nag us and take advantage of our good graces. This can erupt in arguments, often does, but our tolerance here is quite large, because of the attachments we have with them. I’m not firing my mom because we have another argument, I can tell you that for certain. However, I have blocked people on social media without looking back, strangers and actual friends alike.

I’m far more unforgiving on social media than I am in real life, but I am learning to practice the same techniques of removal. There is no need to forgive people who take advantage, or misuse you. I tell those I respect this, because it is real wisdom that needs to be applied, instead of enabling abusive individuals to flourish, or even to drain our health by stressing us out.

I do not find it wise, or higher-minded to forget and forgive. Rather, I wish those people to heal whatever ugliness has taken root in their hearts, but to do so away from me and those I care about. Second chances, in many cases, only allow continued abuse. So, no, I don’t think everyone deserves a second chance. But, we must exercise caution in applying a philosophy, such as mine, which advocates cutting ties or isolating others. This too could be hijacked, like those who manipulate us to forgive as an enabling technique.

We are equipped with the ability to judge for a reason. Never stop learning, so that you can be well-armed in this world. It will also help your discernment in these situations, because second chances aren’t so cut and dry, and not everyone deserves one. 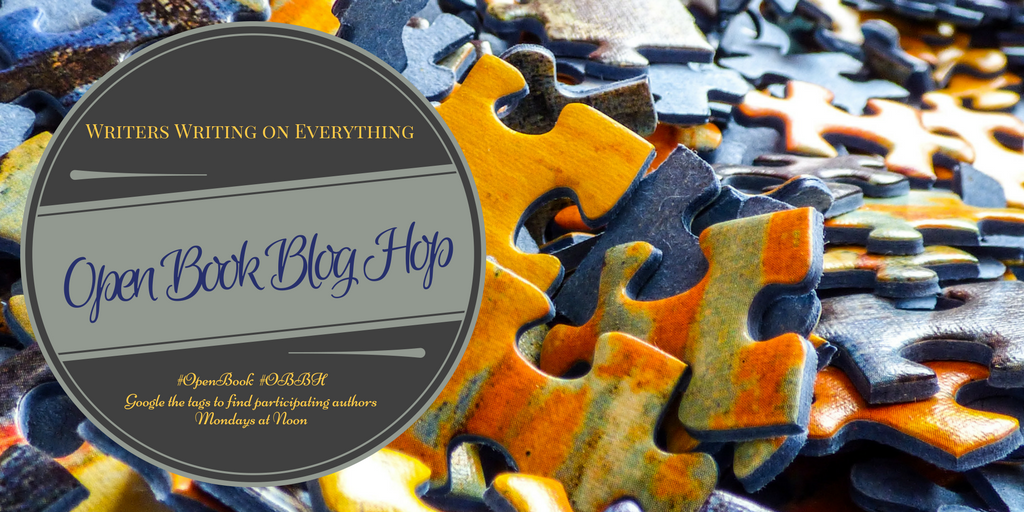