2015 has been a hard year. The ups and downs over the course of the last 12 months look like a cardiogram of a heart attack sufferer. Just as alarming as that is with the certainty of bad things coming our way, there have been accomplishments as well. We have to take the good with the bad if we ever intend to get our house in order. It takes dedication and embracing small steps, and grabbing large victories where we can.

After all of these years paying attention to environmental trends and news, it still surprises me that we humans are so quick to destroy our home. It’s not like we can move into a new one up the block. Despite the increased availablity of education, biblical thought that the planet can endure anything we throw at it pervades. If that’s not the root of complacency, then pure old apathy is. People simply cannot be bothered. The green industry is finally learning that they can’t make the horse drink even if they shove his nose in the water, so to speak. Products being geared toward a greener future are now passively introduced as a new hot thing, are mandated into use by law to offset the overuse of resources (such as recycled paper—I still remember when that was new).

Despite the green revolution, destruction is still occurring at a fast pace all over the world. In fact, it’s threatening the food supply and making global climate change worse. The focus on massive profits has left humanity stripped of the morality that could protect the only home we have.

“When the Last Tree Is Cut Down, the Last Fish Eaten, and the Last Stream Poisoned, You Will Realize That You Cannot Eat Money.” – Alanis Obomsawin, Abenaki

So what’s up in December? Well, there’s this…

“Deforestation is changing our climate, harming people and the natural world. We must, and can, reverse this trend.”

Jane Goodall, along with 30 other world leaders, tells us not to lose hope over deforestation.

Who could think of a better spokesman against the effects of the koal, I mean, coal industry?

Koalas are an endangered species, and one of my all time favorite animals. These little guys have a precarious health. They get their water from the leaves they eat. When the trees are cut down and their habitat destroyed, they have no where to go and nothing to eat. There is no means of survival. If ever a species was more fragile…

“Australian farmers are fighting to stop an enormous coal mine from destroying their way of life and the habitat of an iconic animal that is disappearing as the climate grows hotter.”

The Koala in the Coal Mine | TakePart

Global Climate Change is still and will continue to cause strange weather patterns. The nature of it exacerbates extreme weather. The whole cycle perpetuates the issue, making things worse and worse. With the melting of sea ice in the polar caps, the seas rise, desalination and all that… Enter El Niño and I’m sitting in 50 degree whether mid December in Upstate New York… “Monthly sea surface temperature in the Niño 3.4 region of the tropical Pacific compared to the long-term average for all moderate-to-strong El Niño years since 1950, showing how 2015 (black line) compares to other strong events. Climate.gov graph based on ERSSTv4 temperature data.”

Things get more dismal from there… 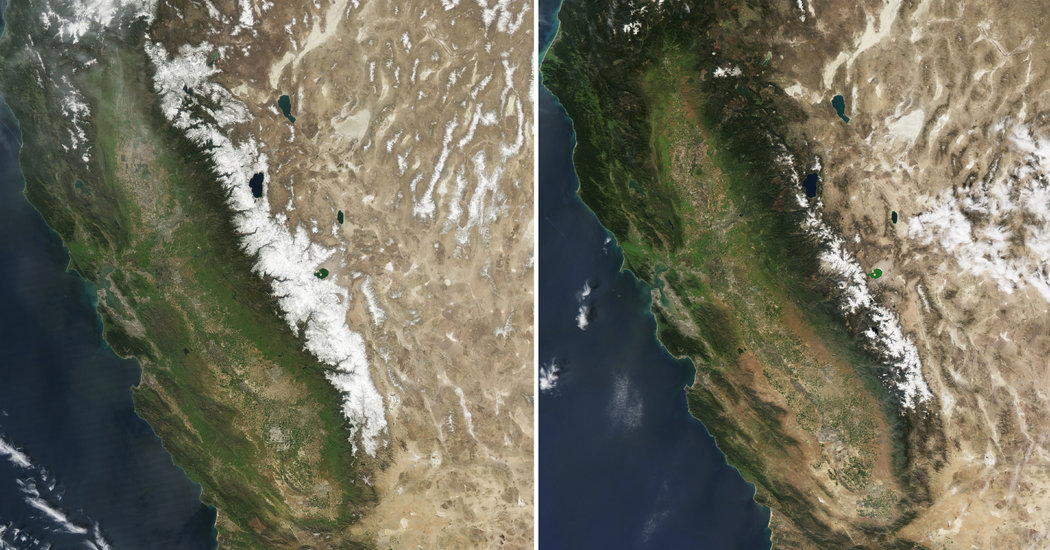 “The satellite images above show the mountain range buried in snow in March of 2010 before the current drought and then again barely dusted this year.

But in April 2014 state officials announced that the snowpack measured only 5 percent of its historic average. Researchers from the University of Arizona painted an even bleaker scene this September, when they stated that the snowpack was at its lowest levels in 500 years.”

What Climate Change Looks Like: Mountains With Little Snow – NYTimes.com

The following commentary on the Endangered Species Act attempts to pin the undermining of this legislation on the Obama Administration alone. Once again, we read someone’s accusations who has forgotten the years of undermining congress and the senate have done to favor strip mines, ranchers and other groups that over use our resources for profit (as these representatives are often heavily invested in the same companies). The lack of oversight on who gets to be a part of the offices or committees has been a problem for a long time. The keys to the hen house were given to the foxes decades ago. To blame Obama (and they site 7 years ago as the start of this decay)  not only reveals the anti-Obama bias of the writer, but also shows how little research they’re willing to do for their write up. This additionally hurts the ESA and the EPA and other groups because activists in this area are fighting the ignorance on both sides. They don’t have time to educate those who should know better, or fill in the blanks, or cater to grinding axes. Furthermore, citing The Guardian ‘Newspaper’ as a resource is sloppy research. The paper is pretty much a tabloid—they call it a ‘broadsheet’. They basically ‘curate’ information from everywhere with little to no back up.  I am not the only one who recognizes that! If the ticker down the side about all the celebrity gossip weren’t the first clue, folks…Anyway, go on ahead and check this out, because it is worth taking note that the ESA is and has been hobbled for decades and there is a lot of work to do on our part.

President Obama’s Legacy: The End of the Endangered Species Act? | Our Wisconsin, Our Wildlife

And, I’m super happy about this win for wolves embedded in a bill that saves horses and elephants. Trifecta! 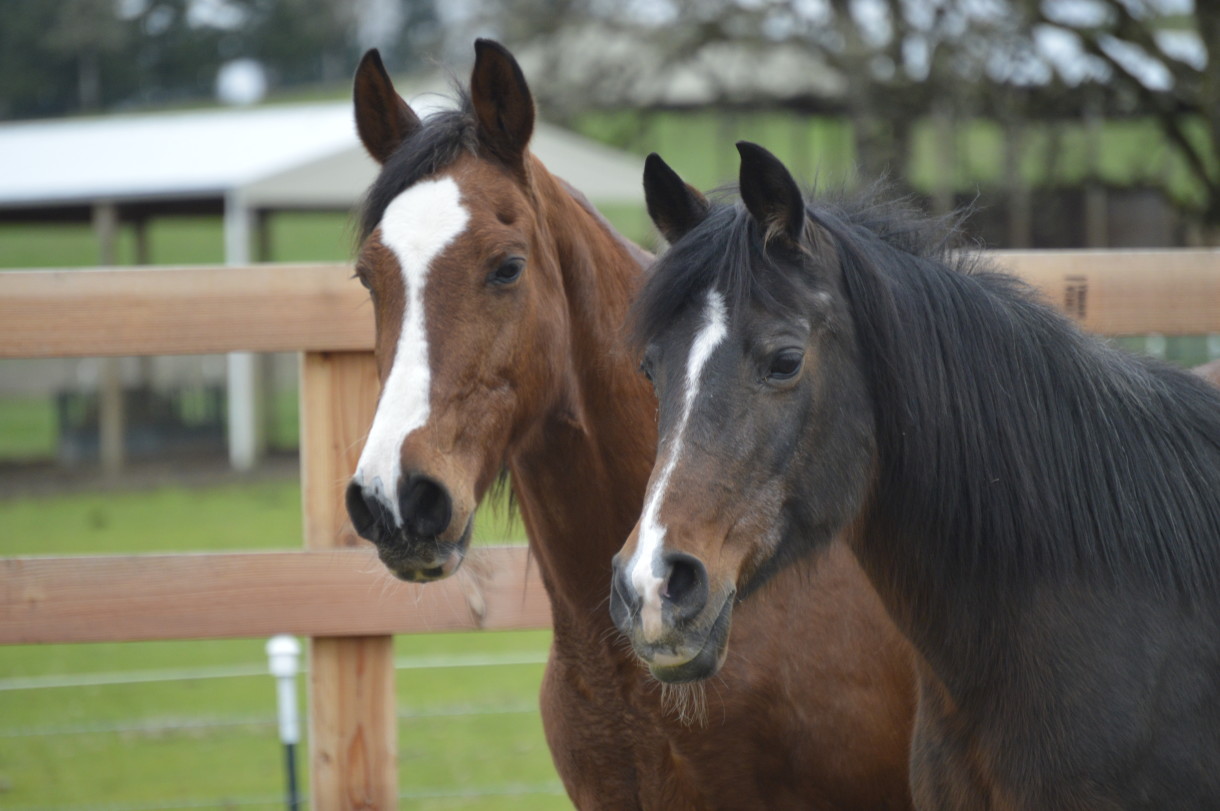 The $1.1 trillion omnibus spending bill, released early this morning and set for final action in the House and Senate later this week, turned out extraordinarily well for animal protection advocates. The negotiations were led by Senate leaders Mitch McConnell, R-KY, and Harry Reid, D-NV, and House leaders Paul Ryan, R-WI, and Nancy Pelosi, D-CA, along . . .