Welcome back for another round up for The Environment This Month. It’s May already! Nearly half the year has gone by us. The weather has been havoc in various parts of the globe, adding additional strain to endangered ecosystems. Some nations are rolling back protections while others are doing everything they can to prevent disaster. In other words, not much has changed over the past few decades. Unfortunately, the clock is ticking and with so much time to act already behind us, we’ve already guaranteed permanent changes future generations will pay for.

If you think Climate Change is only risking coastal areas with some flooding, you’d be highly mistaken. Scientists have been talking about the repercussions for decades, while being ignored. The following is just one of many catastrophic things we face, should we continue to chose to ignore the need to act (we’re already unable to reverse everything, since dawdling and arguing put us past that deadline).

Long-dormant bacteria and viruses, trapped in ice and permafrost for centuries, are reviving as Earth’s climate warms…what would happen if we were suddenly exposed to deadly bacteria and viruses that have been absent for thousands of years, or that we have never met before?

We may be about to find out. Climate change is melting permafrost soils that have been frozen for thousands of years, and as the soils melt they are releasing ancient viruses and bacteria that, having lain dormant, are springing back to life.

BBC – Earth – There are diseases hidden in ice, and they are waking up

Part of the issue with dragging feet is due to apathy and hopelessness, which is built upon the arguments of pro-fossil fuel advocates. The thing is, most people don’t realize that is where the information against doing anything about climate change is coming from. Instead, they listen, because the people who deliver the message are in a position of authority, or are respected by them for one reason or another. It’s infecting the younger generations… In her dissertation Environmental collapse or sustainable future? The language young people in upper secondary school use to talk about environmental issues, she has studied the views of the future expressed by 343 young people.

Speaking of pollution, we haven’t probably been paying much attention to this one in a while… 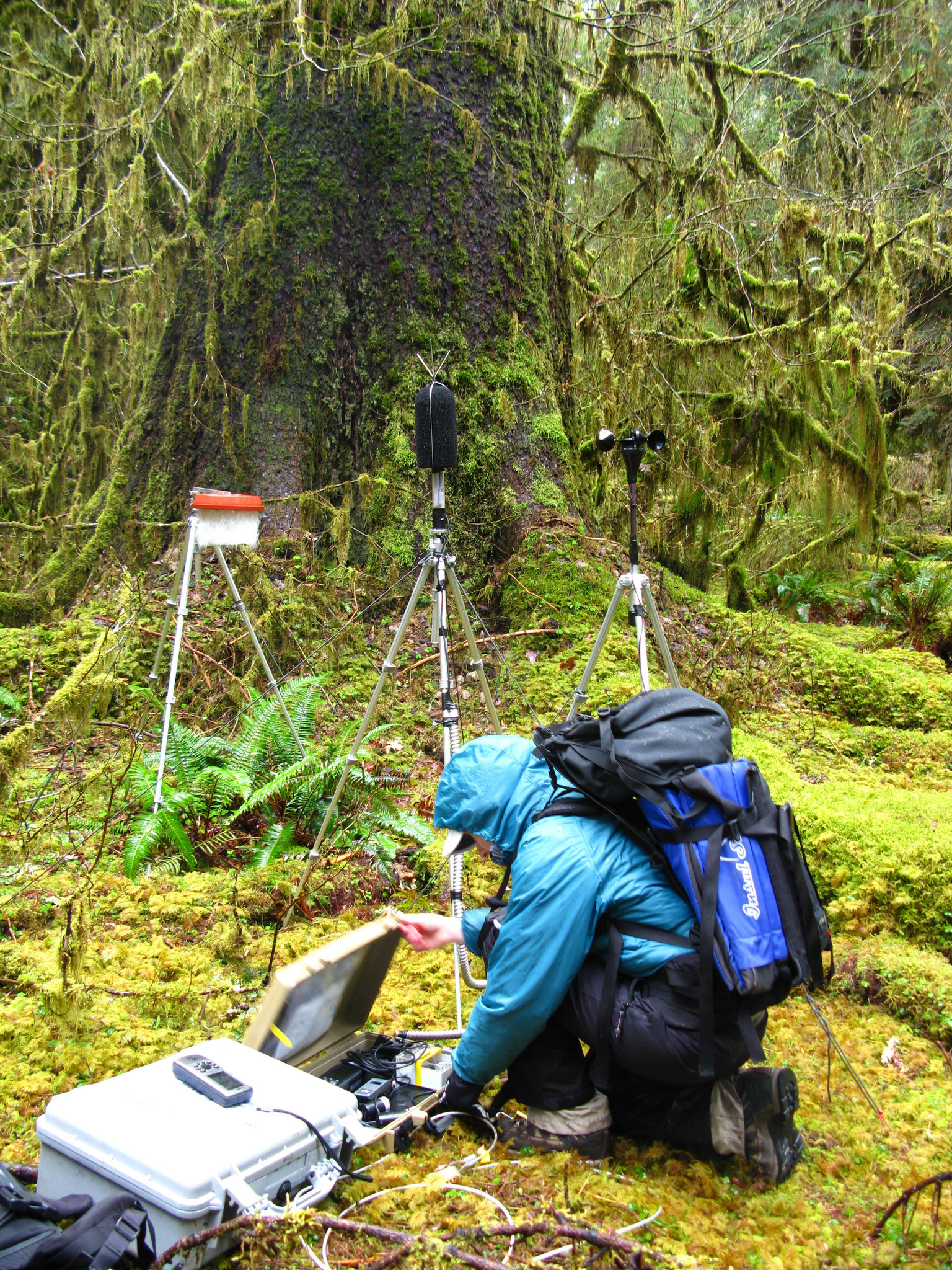 Human activities – such as roads, development and mining operations – are drowning out the natural soundscape in almost two-thirds of National Parks and other protected lands in the U.S.

Another way humans are polluting the environment: Too much noise – LA Times

This was a stunning event, although not unexpected. It appears that, whenever conservatives gain control of the highest office in the United States, they go on a spree of roll backs. They really just don’t want regulations that protect land, air, and water, as well as other precious natural resources. Why? Because, they claim, it inhibits business. They’re about short term goals that bring the greatest monetary gain to investors, of which they are often one. In the end, it’s all about profits (their own), and not what is best for the people. I just wish their naive constituents would come to understand that, but they continue to ignore the obvious and things like the following happen. What kind of world are we leaving future generations (your grand-kids, folks)? The Environmental Protection Agency has dismissed at least five members of a major scientific review board, the latest signal of what critics call a campaign by the Trump administration to shrink the agency’s regulatory reach by reducing the role of academic research.

These pipelines are like an invasive species.  They literally crisscross the United States like veins. If veins carried crude poison. The Minnesota Department of Commerce kicked off a comment period Monday that will include 22 public meetings as it released a draft environmental review of Enbridge Energy’s proposed replacement for its aging Line 3 crude oil pipeline across northern Minnesota.

Dams have crept up again as an environmental concern. Check out this study from the University of Waterloo and the Université libre de Bruxelles, published by Nature Communications. Water reservoirs created by damming rivers could have significant impacts on the world’s carbon cycle and climate system that aren’t being accounted for, a new study concludes.

One of the reasons I made a small switch in my lunch plans for work. Instead of sandwich bags, I use those bakery paper sleeves for my bread or baked goods. It’s a small but easy step. Make enough of them, and you’ll cut the plastic going into the environment substantially with little to no effort. Dr Lavers said most of the more than 300 million tonnes of plastic produced worldwide each year is not recycled, and as it’s buoyant and durable it has a long-term impact on the ocean.

No escaping ocean plastic: 37 million bits of litter on one of world’s remotest islands