Toni Morrison is in the news again! Did I mention I love her? You should know that I will probably share her news too much. I will try to temper myself.

Anyway. Toni Morrison, author extraordinaire has a new book out…

“I’m not the marching type anyway. So when I went into publishing, I thought, the best I can do is to publish the works of those who are out there – like Angela Davis, Huey Newton – and the literature. And let it be edited by someone who understands the language, and understands the culture.”

Toni mentions something really important for writers to grasp in that quote: “someone who understands the language, and understands the culture.” No matter what you are writing about, make sure that the editor you pick understands your voice, where you are coming from and, when it’s culturally relevant, that they understand that relevancy. A good editor should be a good fit to the work. Don’t take a rejection as a knock at your work. The truth is that most editors turn you down because that is not their kind of book. They would not do right by your work. So when seeking a publisher and editor and all of that, make sure that you research their background. It goes far beyond knowing how to use a semi-colon properly. 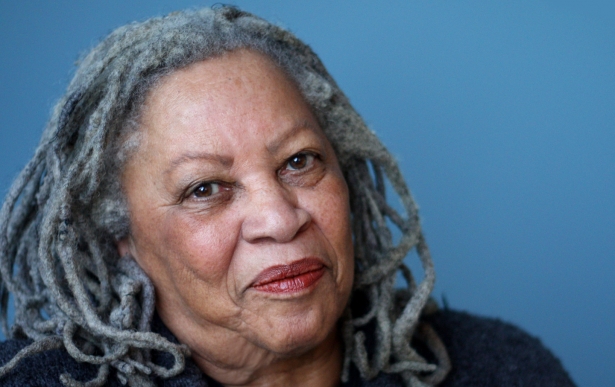 Air Force veteran, Michelle Manhart, has posed with the flag nude. Though this is a violation of Flag Code, upheld by the armed services, I want to know if men would be held to the same account. If so, where are the cases? (I did a quick search and came up empty handed.) There are plenty of beefy male soldiers images online. If I find one that is draping the flag over his naked genitals, I will look to see if he was demoted. Likely not. Likely the calendars are sanctioned by the armed forces and the regulations adhered to. It’s a pretty easy rule to remember. However, Manhart quit the Air Force because of the issue–and she still defended the flag, which she calls the iconic symbol of freedom.

What are your thoughts on this issue? I’m not certain it’s sexism. Let’s find some male cases to combat that knee-jerk assumption. After all, equality is about all genders being treated equal. This event is just an unfortunate instance that has caught fire in the media.

This absolutely floors me. Did you ever think you’d see the day that this would come into being? Humans have evolved to a point where cultivation of food sources is more sustainable than hunting. There are simply too many of us to do otherwise. The diversity of food sources and sheer numbers of animals and plants raised to become sources of nutrition for the human population is the only thing that keeps the race going.

Hunting for sport was something I never could wrap my head around. I don’t find stalking and killing something a fun past time. The taking of a life is a very serious thing. At least, that’s what I was taught. Then you have those who justify their blood sport by saying, you buy meat in the market, so there is really no difference. Except, there is. Accept there is. Though the meat packing industry needs to undergo some serious changes, the raising and slaughtering of animals for food is vastly different than stalking and killing one for the purpose of amusement. I can respect the hunter who hunts to feed his family. I cannot respect men and women who go out to kill for a thrill. You know who likes to do that sort of thing?

The desire to kill for amusement is a decidedly sociopathic endeavor. It requires the ability to either shut off, or the lack of empathy. Those who hunt for sport are not that far off from being harmful toward other humans. For the time being, they’ve found reward for their desire in attacking animals instead. This is a psychological profile of a killer, and regardless if it’s nice or not, it is the truth behind the drive to hunt. We as a society need to get past the reluctance to name call and label, because it is our world that is in jeopardy by the hands of those who exercise this disposition on seemingly non-lethal to humans pastimes. Undeniably, the over hunting of animal populations leads to environmental repercussions and therefore a danger to human life.

About a week ago, I read an article headline that said humanity needs to reevaluate its relationship with animals if the species wishes to survive. 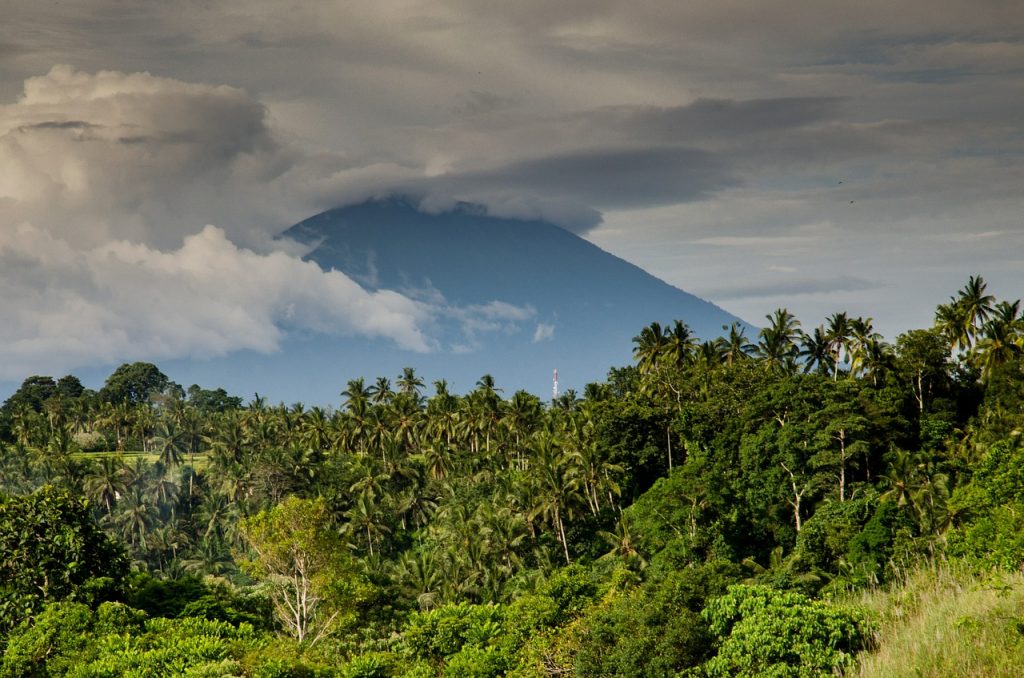 The Problem With The World 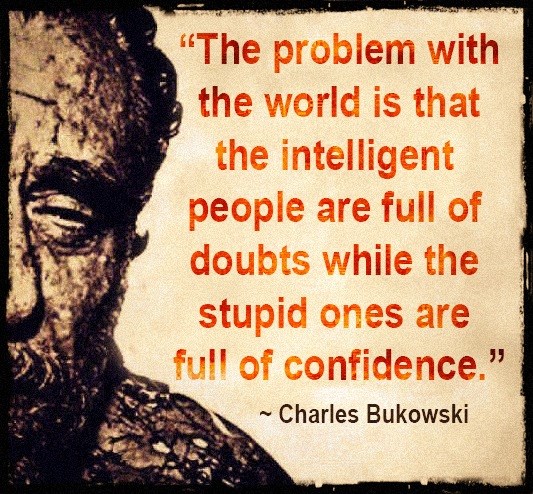 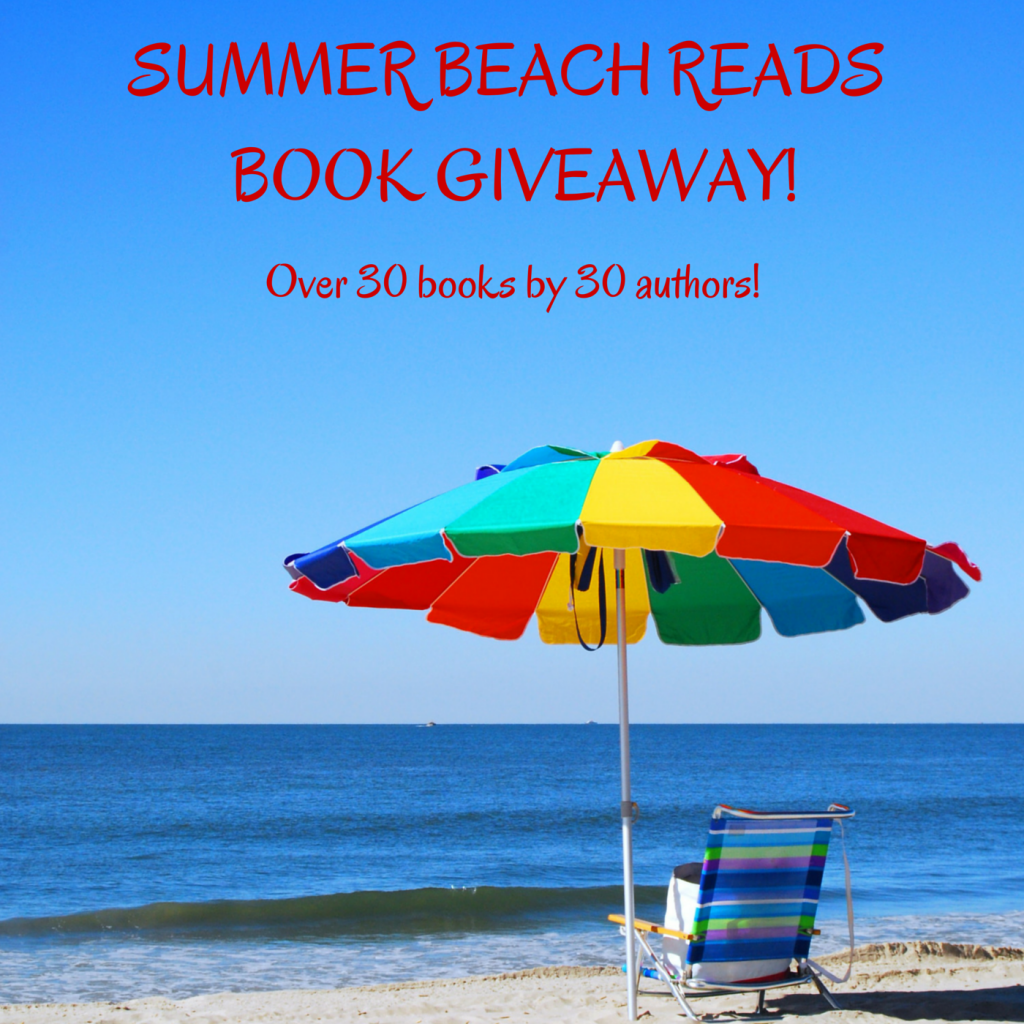 Win a copy of Blue Honor!

See the giveaway details
at Goodreads.