The Trailokya Trilogy, Book One: The Shadow Soul by K. Williams 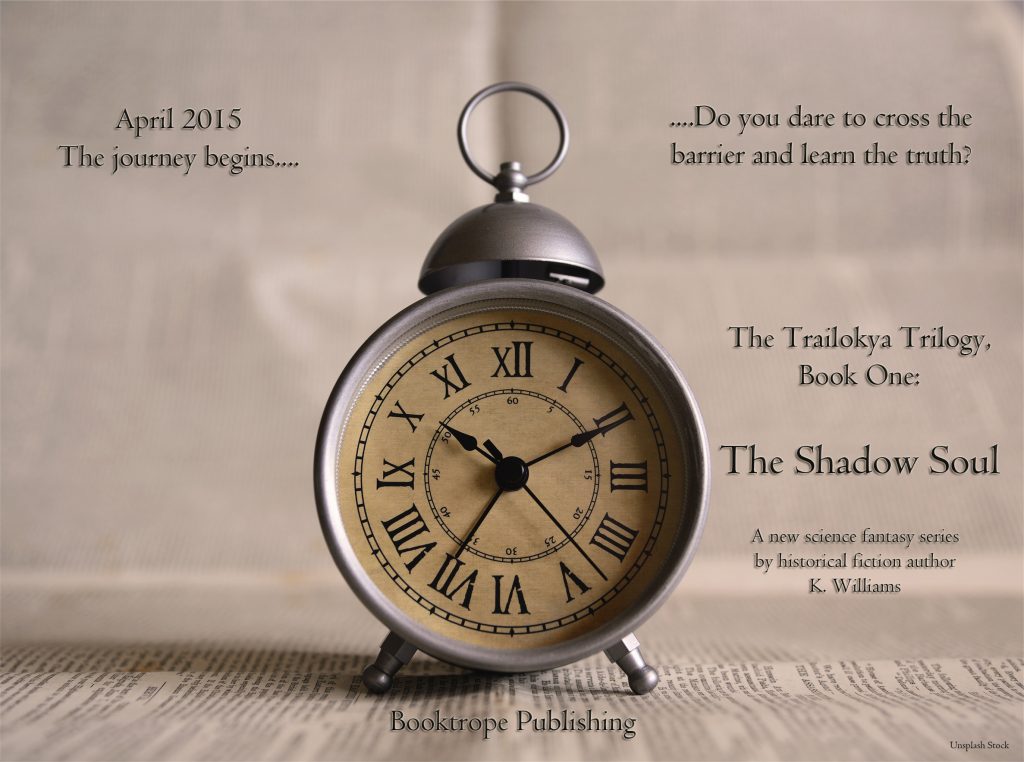 I explore this aspect of abuse in my upcoming series, The Trailokya Trilogy. I can’t write any better commentary on the topic than the author of this article, so please click on it and give it a read. It’s worth it to any person.

He Never Hit Me by Reut Amit.

If you’re a victim, there is help. Your feelings are not invalid.

Penning The Trailokya Trilogy (Book 1 Coming Soon!)  has been an interesting trip. Not only did I learn more about world religions, but I also learned more about myths, art, philosophy, history and so much more. I’m not a superstitious person, though sometimes I get a wrench in my gut wondering if I should have thrown the salt over my shoulder. Not doing so has never resulted in my demise, in one form or another. Yet, when I got my research materials on Demons, I was–nervous. Scripture and other writings tell you not to even utter the names of the demonic. Movies tell you that simply reading them can bring the entity into your life. I stared at the books. Would they be my undoing. Well, obviously not! I’m still here. It’s true. Drawings of Fallen Angels aren’t going to lead to your demise. Unless you’ve seen The Ninth Gate. In that case you can sort of see how it might happen. (I had no idea the book collecting world was so dangerous.)

Now, I safely share these interesting renderings of demons from the 19th century, may they not disturb your undoing…

‘The Magus’: Drawings of fallen angels, demons and the Antichrist from 1801 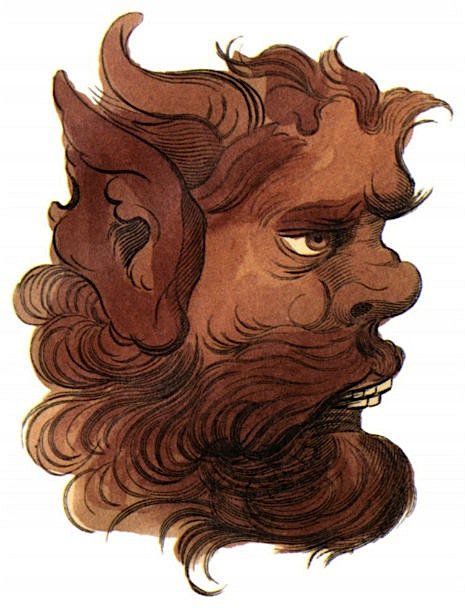 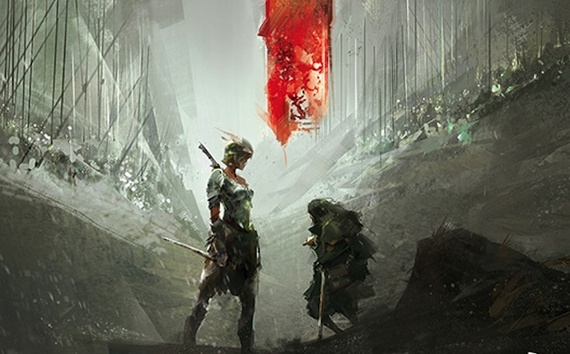 Woah! A fascinating look at historical burials. This will leave you speechless! At least it did me. I don’t have much to say but go have a closer look. It’s macabre beauty at its best.

While I was perusing the images, all I could think of was the detail, the care and of course the regalia on parade in Trailokya Trilogy. Yeah, macabre beauty… 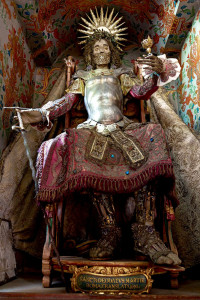