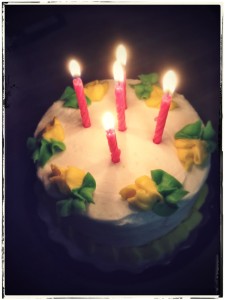 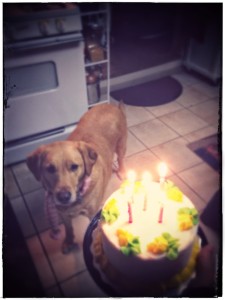 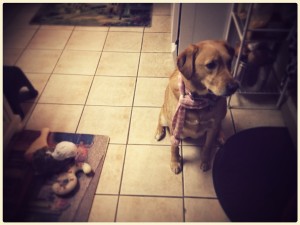 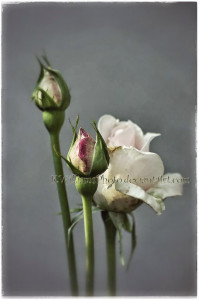 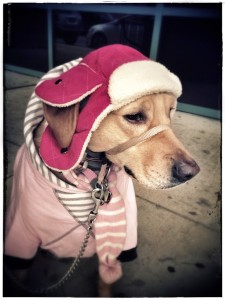 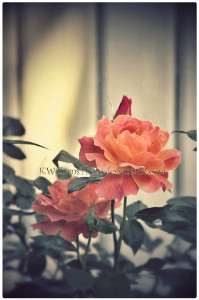 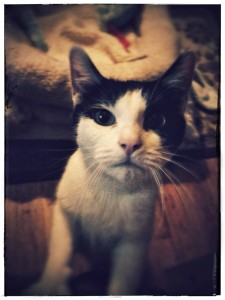 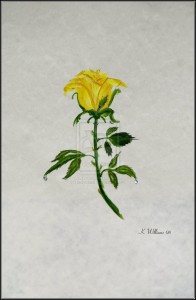 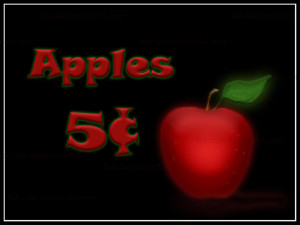 Happy Holidays to all!

Making cookies with Miss Shagbottom is an adventure, to say the least. You can see I don’t have much room to work with, and she’s right there to remind she can lend a hand–erm–paw…