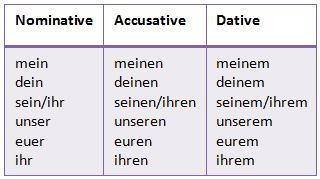 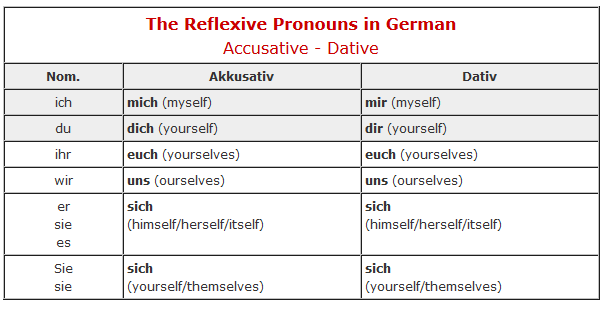 The experimental chicken…which I will now call K’s Kickin’ Chicken came about in a cold and boring night. Is anyone else bored with the daily fare? I am tired of coming up with dinners, I often say. The reality is, I’m tired of the same thing every week, like I have a one page menu to pick from. I know I can do better, but boredom makes apathy for me and I settle. Eggs, anyone?

Well, this night a few weeks before this post, I had been home after a couple days of real bad luck (car battery dead, dog got a UTI, i-Phone cord bit the dust, expenses going through the roof on my car and everything…). I needed something to pick me up.

Thawing in the fridge was one very large but lackluster chicken breast. Boooo! I also had a broccoli head to eat up. So all day I thought about that chicken. Balsamic glaze? Standard bake? Ranch infusion? None of it. Not even fried. Get the phone. I’m calling for Chinese!!

Then, this flickered into my mind…

For two bone in breasts of chicken:

Mix ingredients. Dust the chicken with flour so sauce sticks. Brush on gently.

How do you feel about Tattoos? If you’re anything like me, you love them for a lot of reasons: they’re cool, they’re historical, some bad asses have had them, it’s a culture, and they’re art. Yes! They’re art. Why else would the following list of historical figures have them? Okay, maybe because they were pirates inside (bad asses). Today, you could see them on motorcycles, having piercings and soundly getting into trouble.

Though I don’t agree that Thomas Edison is anything but a thieving POS, who bankrupted a true hero or science…there is Dorothy Parker. I wish No. 5 didn’t exist, but I can see him a la Ted Nugent in today’s atmosphere. Teddy Roosevelt totally eclipses America’s Hitler, so I am able to appreciate this list a little more. There’s a British King from the 11th century, for God’s sake!

As always, don’t forget how this might play into historically accurate tales… Do you like lists? I don’t. Honestly. I know I share some interesting ones that I have found, mostly as they feed research and writing skill, but I don’t like lists. Everything that cascades down the page on social media is 11 of Hipster Baloney Titles or 10 tricks you’ll share to seem cooler to your friends online. And, so on. Some of them are useful, as I said, giving you a word you can research in depth later, or person, place or thing. Those are invaluable to researchers and it’s an easy thing to bookmark for later in your research bookmarks folder (yes, I know you have one, because I do).

Anyway, this list amused me. Historical pranksters include: Ben Franklin, Lincoln, Curie, Kennedy, Woolf. That is all…