In this exciting three part story, Author K. Williams weaves a tale to alter your perception of reality and put long held beliefs on the examining board.

Are you ready to enter the gates of Zion and learn the truth?

Our reality is only a projection of the knowing.

The knowing is key to rising and going home.

A science fiction-fantasy trilogy that follows the rise and fall of the beings of Trailokya, a realm of three worlds created after the dawn of time. These three worlds gave rise to the human myths of Heaven and Hell. 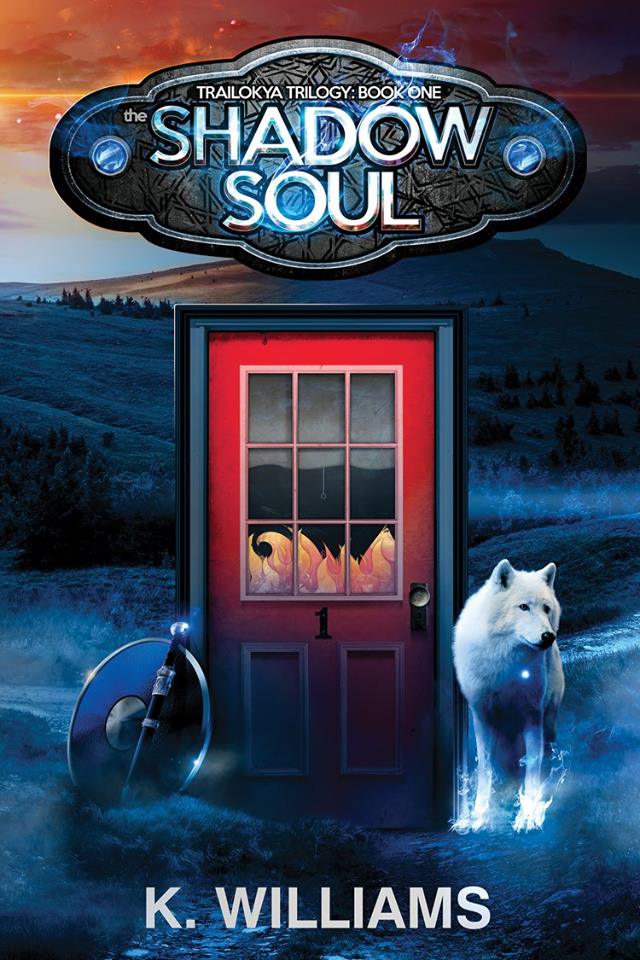 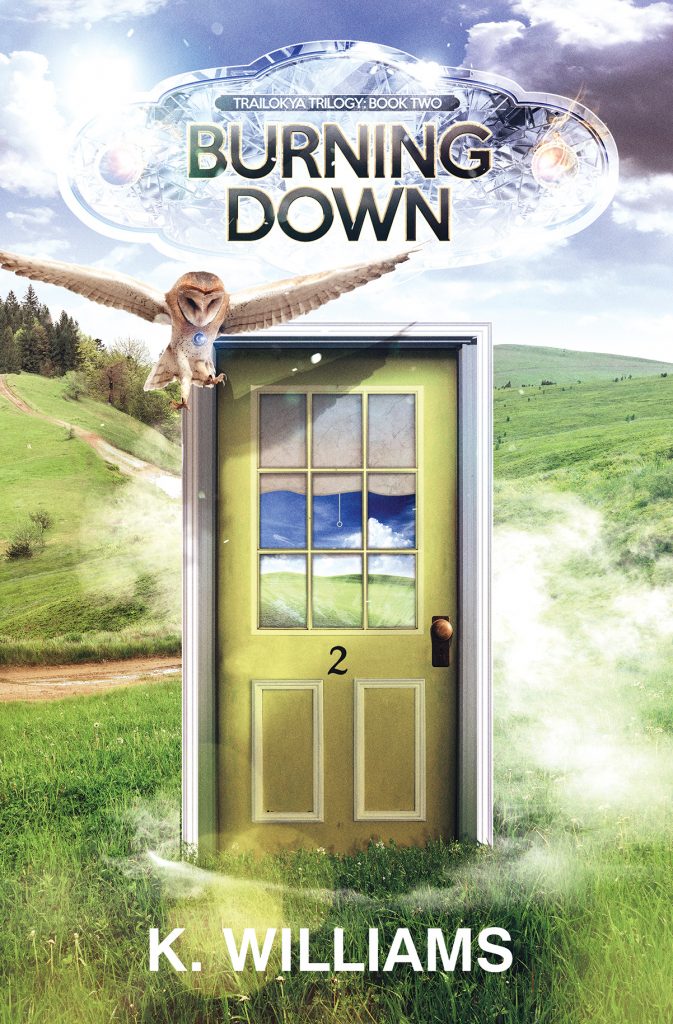 The Trailokya Trilogy crosses dark fantasy with science fiction and paranormal horror. It’s a mature read that doesn’t look away from violence. Topics include domestic violence and sexual assault. 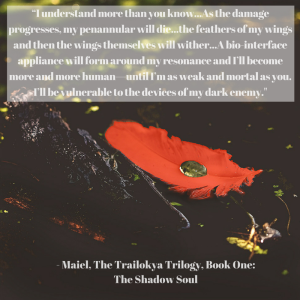 “Umm…All I can say is: Wow. I started reading chapter 1, The Shadow Soul–got hooked on the back of the book just from the glossary and the ranks, orders and formations page. Love it. Also The Burning Down video was superb. Then I realize how much time I spent already hooked. I should probably get some work done now. Awesome!” — Donald Hotaling, Computer Repair Business Owner.