You’ve come to the right place to learn all about K. Williams the Author.

Born in Saratoga Springs, New York,  K has enjoyed more than twenty years professionally writing. K attended Morrisville State College, majoring in Biology, and then continued with English and History at the University at Albany, where she gained her Bachelor’s Degree. While attending UA, K interned with the 13th Moon Feminist Literary Magazine, bridging her interests in social movements and art. Topics of K’s writing often include  gender and racial disparities, and trauma. In 2014, K graduated from Empire State College (SUNY) with a Masters in Liberal Studies: screenwriting (Film Studies), the politics of film, and adaptations. During her gradute work, K was the recipient of the Foner Fellowship in Arts and Social Justice, a full scholarship.

Published novels by K include the Civil War drama Blue Honor, the Second World War spy thriller OP-DEC:Operation Deceit, and the controversial dark fantasy, paranormal series The Trailokya Trilogy. In addition to writing novels, K does screenwriting: 8 Days in Ireland and the adaptations of her current novels. A sequel to her second novel, OP-DEC, is in the research phase, while the screen adaptation is being considered for production by film companies.

In 2015, K. Williams became an official member of International Thriller Writers, but her greatest accomplishment thus far was becoming a mother in 2017. K continues to produce commentary and art pieces on The Blue Honor Blog, publishing twice weekly. A devoted dog mom, K created Shagbottom Theater in which her dogs star as well known literary and stage personas. K is also a visual artist, producing the ZoDuck Cartoon, painting and sketching–digitally or traditionally, as well as an accomplished Photographer. Click here to see more! Whether it’s cooking, IVF and Parenting, learning a foreign language, history or dogs, you’ll find something to enjoy and for which to come back.

Excerpts of K’s unedited, rough drafts and other scraps of writing can be found at: KWilliamsAuthor on deviantArt.com. You can also sample her books on Wattpad.

K. Williams Supports the efforts of these charities and encourages your donations: 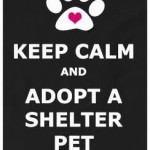 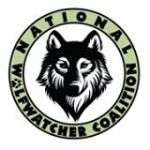 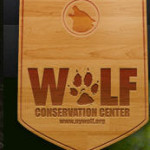 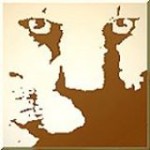 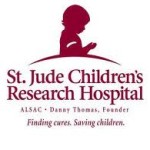 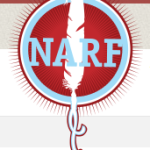