Topic #185
What is your writing Kryptonite? 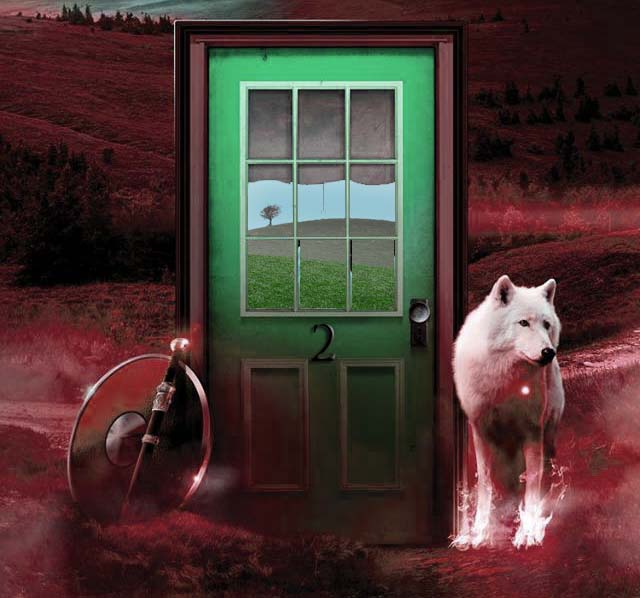 When I read the question, the song immediately popped into my head. I couldn’t think of another thing. And the irony of that is the band who plays it, and the intertext with my work: 3 Doors Down. Once my series is completed, the books will be clothed in art that depicts three very important doors. Those doors come from recurring dreams I have had since I was a kid. (Sorry, but you’ll have to read the books to understand why they’re so awesome.)

What really has been the bane of my writing career are the gatekeepers. They’re these people who you have to engage in order to get access to resources, readers, or revenue. For some reason, they are hell bent on stopping writers from getting past the gate of which they have placed themselves in charge. This could be an agent, publicist, advertiser, publisher, other authors, social media, and so on.

Being courteous is something that I was just about born with. I always approach others humbly. Yet, for some reason, I’m often treated as a nuisance or worse by those I have to work with in my writing career, who have the keys to next steps. I cannot, for the life of me, figure out why that is. There is the obvious ‘burned-out’ attitude excuse, but I don’t feel satisfied with that, and I will tell you why. I’ve seen other authors do exactly the same things as me, say the same things, and be treated far more respectfully.

This makes moving forward on a project that much harder. There’s a sense of being ostracized from your own artform, being dismissed and disrespected despite one’s credentials. It is a major drag on the juice I need to keep producing my art. My anxiety takes over and I start thinking more about what I have done wrong, what I could do better, or even why do I bother, instead of focusing on creating. It’s a really hard thing to redirect away from. 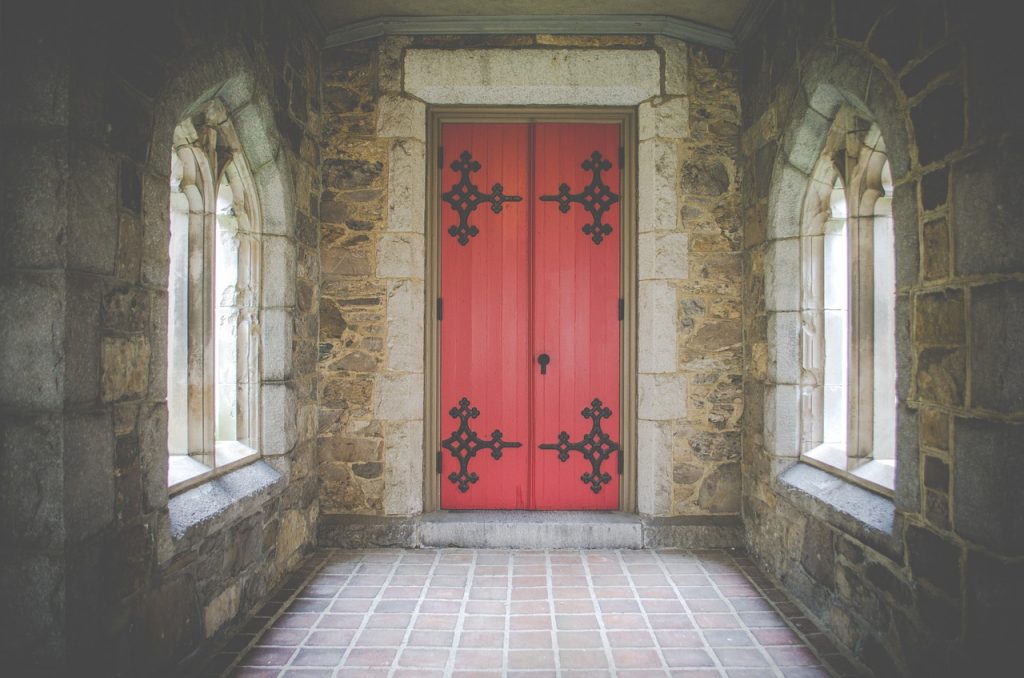 When I first started out, this didn’t stop me from writing, but it very nearly did. I approach my art differently now—probably, with a more sullen demeanor of f— em if they don’t like it. The counter to it all has come with the growth of the independent market and availability of independent publishing. Not only can I now say f— em if they don’t like it, but I can manifest the soul of that independence by doing the work without those people.

I’ve learned to find my own editors, designers, and artists. It’s hard paying that all up front when you’re not sure what the return will be on the other end. The point, though, is getting your work out despite the gatekeepers. Do not allow them to stop you. In many cases, their attitudes and actions are rendered arbitrarily, as I have found. So take their feedback and sidebars with a grain of salt, unless there’s something they say that backs up something you were thinking to begin with, or the feedback you got was specifically sought and fulfills your needs.

The truth is, agents and publishers, big house editors and so on, we don’t need them anymore. We can do the work without them by utilizing the great resources in the independent industry. It’s our art, and they shouldn’t  redesign it to suit market whims. Certainly we need to be cognizant of what is hot and what is dead on arrival, but in the end, art dictates itself. As creatives, we shouldn’t be subject to gatekeepers. They don’t serve us or the consumers of our works. They instead try to starve both.

Take a look at the lyrics of Kryptonite to see the link to what I’m saying. Then, check out the links to other author answers below…