Which part of Trailokya would you like to explore the history? Is it the mythology and theism? The locations? Or where the books originated from with me? I’m sure you have a lot of questions regardless of which topic you fancy the most. Let’s spend a little time exploring each of them. If there’s something that I miss, you can ask in the comments, and, depending on the complexity, I’ll either answer there or write up a follow up article.

As the title of the books suggest, many of the precepts contained therein are gleaned from Buddhism and Hinduism, but takes the main tenet of  Sikhism as it’s guiding principle: the rejection of any one religious tradition as the absolute truth, and also that secular life is tandem with the spiritual. If you want to learn more about these faiths, you should definitely look them up on google and find some books to answer questions you  might have. I’m certainly no expert or guru, though I strive toward enlightenment.

Greco-Roman mythology also permeates the pages. You can see this on the maps and place names, but also in the orders of the duta. In fact, you’ll see a tableau of many ancient faiths represented. Perhaps you can think of a few, such as the twins Maiel and Joel, who gave rise to the gods Diana and Apollo, or General Horus and his troops harkening ancient Egypt.

The purpose of this is to refer back to the Sikh tenet that binds it all together. In the world of Trailokya, the incarnated peoples of Samsara created mythologies to explain what was unexplainable to them at the time. Multiple human cultures, for instance, boast angelic creatures in their lore. Either the world was far more connected in ancient history than we realize (which I believe is the case anyway), or there is a shared experience among humanity.

The Abrahamic traditions also show up in this way, while also taking the stage with specific characters who take part in them. It is unavoidable to mention the christian church, as it has set itself front and center at the heart of most stories dealing with demonic entities. To ignore this, while covering such subjects would be to ignore the culture in which it is set. It would really feel half-assed, in my opinion. You don’t have to like any religion to see how they play into the subject matter, and that someone might seek out persons in the field for answers if they were encountering what they believed to be demonic. 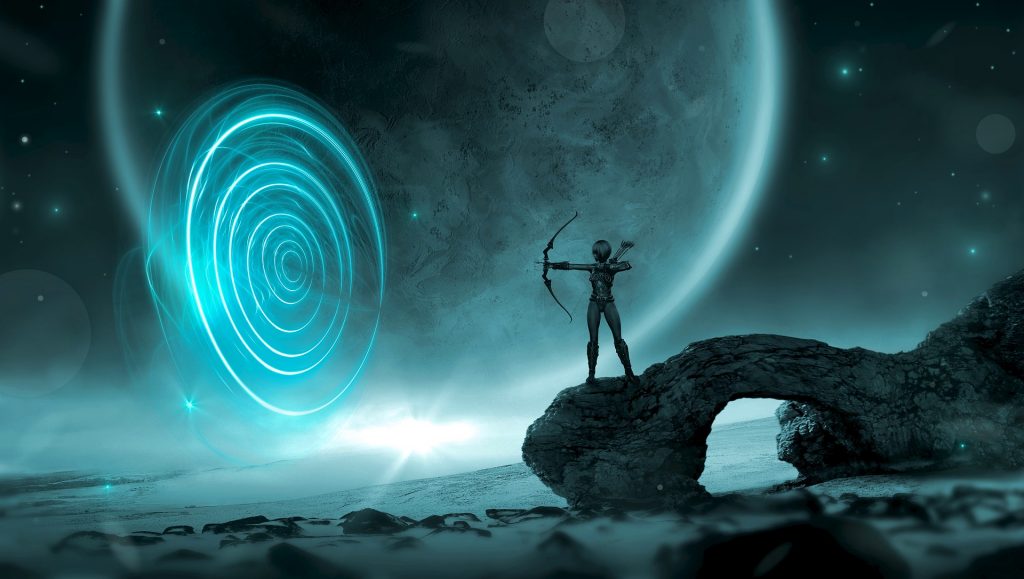 The first book takes us out of Zion to Earth in the early 1960s. Readers travel across europe after the close of the Hungarian Revolution (1956). Scars of the destruction caused still mark the country. England and France are on the cusp of the volatile changes coming later in the decade.

The second book takes us to the United States and New York, several decades later.

In the end, where will this lead readers? Sorry, I can’t give that away yet.

I can talk about how the mythologies above are intertwined with location, such as the Order of Horus and it’s very Egyptian like appearance. The locations often create a mini trinity: the true presentation in Zion, the physical reflection in Samsara, and the idea of the true presentation (or memory/broken memory). This creates a deeply rich tapestry, with so many intertexts (Easter Eggs) for readers.

I have to admit, the circles of interconnectedness in the universe have always fascinated me. Picking up on them feels like a CPU upgrade, a better processor. Once you start seeing connections, they become increasingly obvious, and new meaning can always be found, even in the connections long since perceived.

This subject has been visited in other articles posted on the blog, so it will be summarized here. Essentially, the story written came out of years of strange dreams, and research into history and mythology. I’m sure the research fed the dreams, which was quite lucky for me. That meant that I could seed dreams, or feed my head and eventually interesting things would form. I can’t say that it wasn’t disturbing from time to time. Think about what I was seeing in the majority of these mirages. 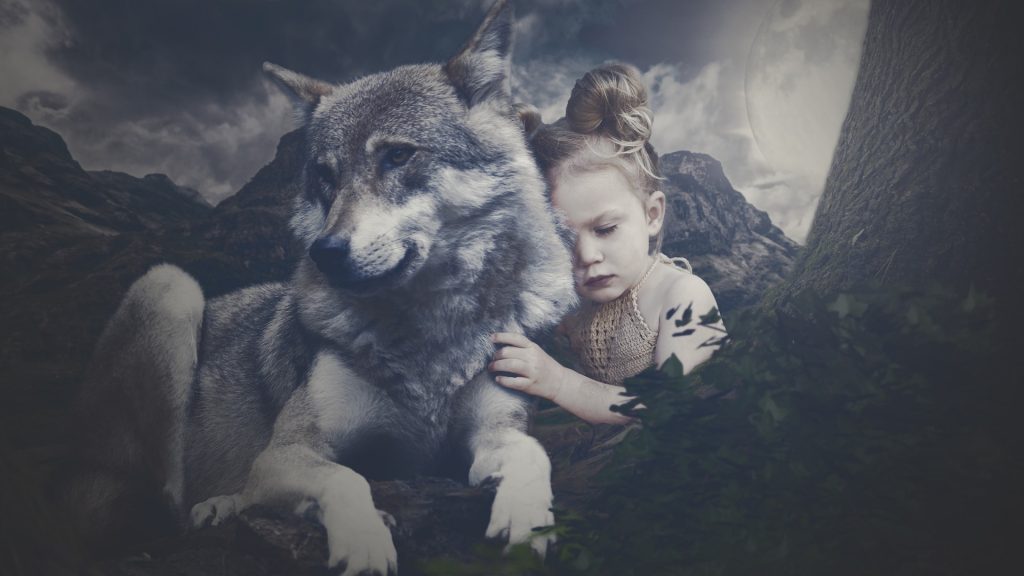 However, the dreams started in early childhood. Recollection of what could have possibly triggered the start has been difficult. Timing would need to be known, and that is almost completely impossible. The dark figure of Morgentus could certainly have been inspired by vampires, of which I was deeply afraid at the time. My image of a supreme being was likely inspired by Gandalf, as my mother read the books while pregnant for me, and I had the Rankin-Bass poster in my nursery. A preoccupation with mythology has been with me for as long as I can remember. I rather enjoyed learning as much as I could about the pantheon. When I was old enough, the book of Revelations and some other passages of the bible fascinated me. Of course, that meant I watched the movies made during the 1950s and 1960s. The Robe still bores me today. The joke is it’s the cure for insomnia, right up there with The Name of the Rose.

When a reader asks what goes into creating such a work, I can say, with the backing of all of my studies: everything that writer has in their head, and then some. Hopefully this has answered some of your questions and created even more curiosity about the details of The Trailokya Series.