The holidays are here again. Hoping your Turkey Day (if you’re an American) was a good one. It’s great to be thankful, but I always found an excessive feast to be an odd way of going about recognizing what we have. Then again, sharing the wealth with loved ones does make a lot of sense. I just wish we felt giving every day, and not just with a select few in our lives.

Sadly, people still believe that it is unsustainable to make sure everyone has enough—something sold for eons to the poor by the ruling classes to keep them in line.

Let’s get started, and enter December with a clearer understanding of what we face in the coming year. Next month we’ll wrap up the news roundup for a final 30 days on the blog. It will be moving to Facebook as part of my regular posts on Political K.

First up, a bit of good news that has been on my radar for sometime… 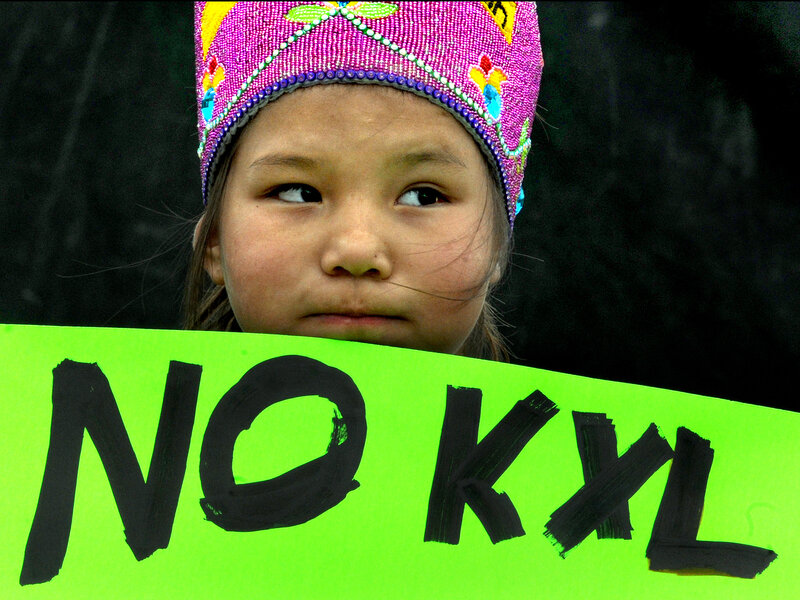 A U.S. district judge has issued an order blocking construction of the controversial transnational Keystone XL Pipeline until the State Department conducts further study of its impact on the environment.

Although the decision does not permanently halt the pipeline’s construction, it nevertheless comes as TransCanada, the Canadian company that owns Keystone, is preparing to start construction in Montana, shipping pipe to various locations throughout the state, the Great Falls Tribune reports.

Speaking of being on the radar for a long time. This next item is something that has been going on for most of my lifetime. It’s good to know it should be resolved before much longer: another decade.

The ozone layer – which protects us from the sun’s harmful radiation – is slowly healing, the United Nations announced Monday.

Over the northern half of the world, the layer should be completely repaired by the 2030s, the report said. The good news is due to decades of worldwide cooperation to phase out ozone-depleting chemicals.

Now that the good news shows you the benefit of working hard and not giving up, despite long and seemingly insurmountable obstacles, let us look at what we’re fighting against still…

A TRIO OF BALLOT measures aimed at addressing climate change fell short at the polls Tuesday…The ballot measures in Arizona, Colorado and Washington notably pitted environmental advocates against deep-pocketed oil and gas groups, which outspent the proposals’ proponents despite outside support from donors such as former New York Mayor Mike Bloomberg.