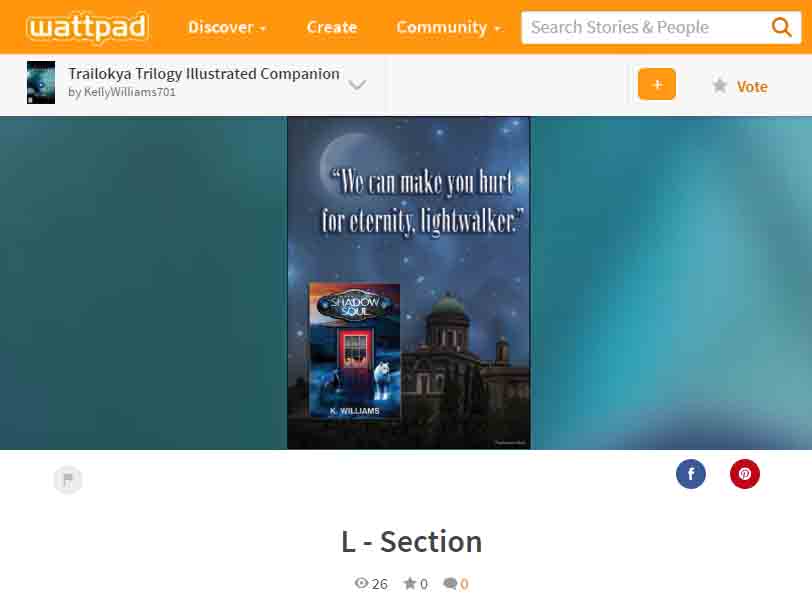 The colloquial term for Moon Order Legiona who take part in extravagant parties. The parties are much like human soul’s raves of the 20th century, including loud electronic music, singing and drinking. It is a way for the legiona to blow off the affects of their battles with Jahannam. 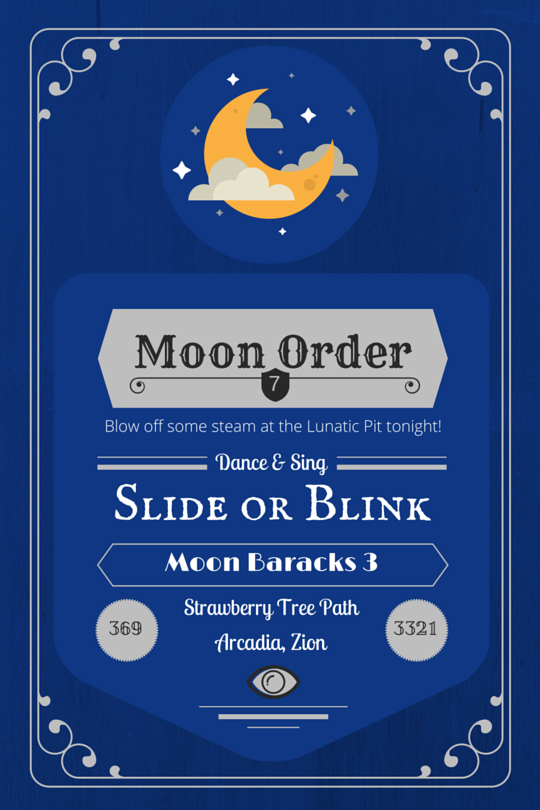 Lunatics is a somewhat pejorative nickname for the legionae of the moon order. Most members do not take it hard to be referred to in this manner, carrying it instead as an honor. The order is known for hosting gatherings that resemble late 20th century, Earth parties called raves. Unlike the parties in Samsara, illicit substances are not utilized to reach a state of euphoria. The camaraderie, sense of belonging, and surviving missions as guardians or into Jahannam supplies the energy and spirit. The legionae do, however, like to drink (such as wine, beer, and spirits). Alcohol has the added benefit of refurbishing some drained energy.

The place where these gatherings have taken place is referred to as the Lunatic Pit. The architecture of this arena inspired early Earth structures of both Greece and Rome. The white columns with silver veins are expertly carved and arranged to encourage the acoustics of the space beneath the cobalt scallop roof. A stage is set at the edge of the circle toward the west. Here, members of the order can perform music and sing in order to salve the wounds of their vocation.

Other orders take part in these festivities from time to time, and is considered an honor for those invited.

The process of the fete is to gather when the moon is high, preferably also full, but even a crescent will do when the gathering is needed. The light reflected from the moon is perpetual light, which sustains moon order warriors best. Dancing and singing under this light creates a euphoria in the participants. This state is peculiar only to moon order legionae, even though others are invited to the gathering. They may be swept up in the moment, but they do not experience it in the same manner. That is except for those orders closely related to the moon. Some Star or Fenrir, possibly planetary type order legionae can come quite close to the rapture.

Thus, the lunatic pit is somewhat of a sacred space—a temple—for the moon order. This makes its location inside the order walls, near the library, not so unusual. It is probably the loveliest of the structures, though the architecture throughout the compound is breathtaking.

Read more about the lunatics in The Trailokya Trilogy. Burning Down, book two, is available now.