What is the nicest thing someone has ever done for you or said to you?
Why did this mean so much? 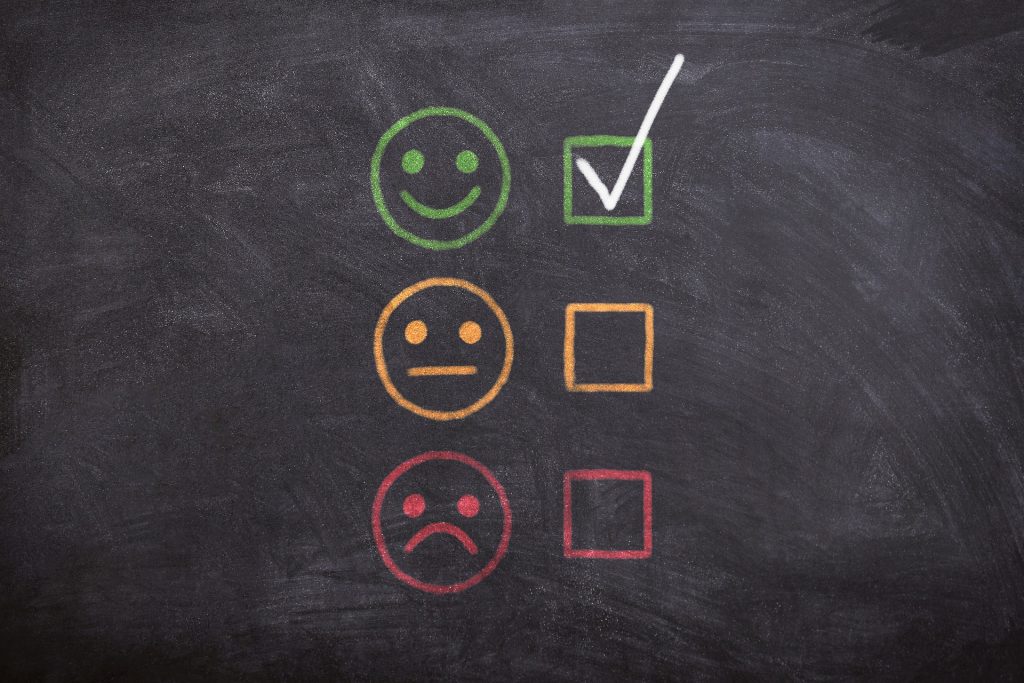 Going negative is real easy to do. The brain tends toward it. There have been many studies done to examine memory and the processing of it. Those studies often imply negativity is the strongest emotional link, and it’s due to the archaic mind that once required paying attention to the bad in order to survive. But, humanity and society has evolved, despite what you see expressed online in recent days, to rely on empathy and compassion for survival, because humanity has recognized the greater benefits of cooperation.

Criticism tends to stand out most in my memory. My history is littered with so many critical people. I’m sure you feel the same. There are so many people out there who relate to this, which corroborates the studies I mentioned above. The bullies really want you to believe they’re the majority. It helps them maintain access to continue the abuse. If only the reason why they want to abuse others was more clear than they get their jollies from it.

Seeing question come up on the Hop that focuses attention on the positive is a nice exercise. In order to dismiss the negative from the brain, one has to actively practice positive reinforcement (PR). No. Not that kind of PR. The kind where a negative thought is replaced with a positive one. Once the brain is taught this, and the exercise is followed regularly, the redirect becomes automatic. Psychologists like to use this exercise for depression, because medication isn’t effective alone. Patients need the coping mechanism to rewire the brain. The fantastic part is that anyone can participate, regardless of their personal mental health, and it costs nothing but effort (which can be asking a lot for some, I totally know how hard some days get).

Kindness is another commodity I’ve found sparingly directed toward me. Yet, I follow the guidance that we should put out what we want returned to us in this world, because that is the rule written across my soul. So, when kindness is directed at me, it matters a great deal. I also recognize the difference between kindness out of obligation and kindness from the soul. When it is expressed in an effort to achieve an end, it has an unnatural cast to it. When it is done with no expectation but one’s own responsibility to be kind, it carries an unmistakable warmth.

Back in the later aughts, when I worked for the University at Albany as a Graduate School secretary, a student stopped by my office to make some inquiries. The conversation turned toward writing. She inquired as to why I let the struggle to become published push me so low that I considered giving up. I gave my ready answer, that this wasn’t something I felt that I had control over, because there were no options in my view. She understood me completely, nodding and agreeing with having been there.

Then, and I wish I could recall her name (for some reason I keep thinking Karen), because her words were the springboard to finding my path, she told me about her journey to publication. This undergraduate student who was several years my senior was back to college because publishing her work had given her the courage to continue that dream. It had changed how family, friends, and colleagues viewed her. It had changed her self esteem.

We met a few times after this, but then I changed jobs and never heard from her again. She had come into my life so briefly, a stranger, and pointed out my path clearly. The steps took months as I struggled with how I would manage. The cost of publishing on one’s own is pretty high, despite the automation provided authors, and at the time I was struggling financially. Eventually, I did find my way to a great independent publishing platform that only cost me a few hundred to get started, and everything fell into place, creating a nominal cash flow that I used to produce a subsequent book, and then revisit the first with the help of a wonderful editor. 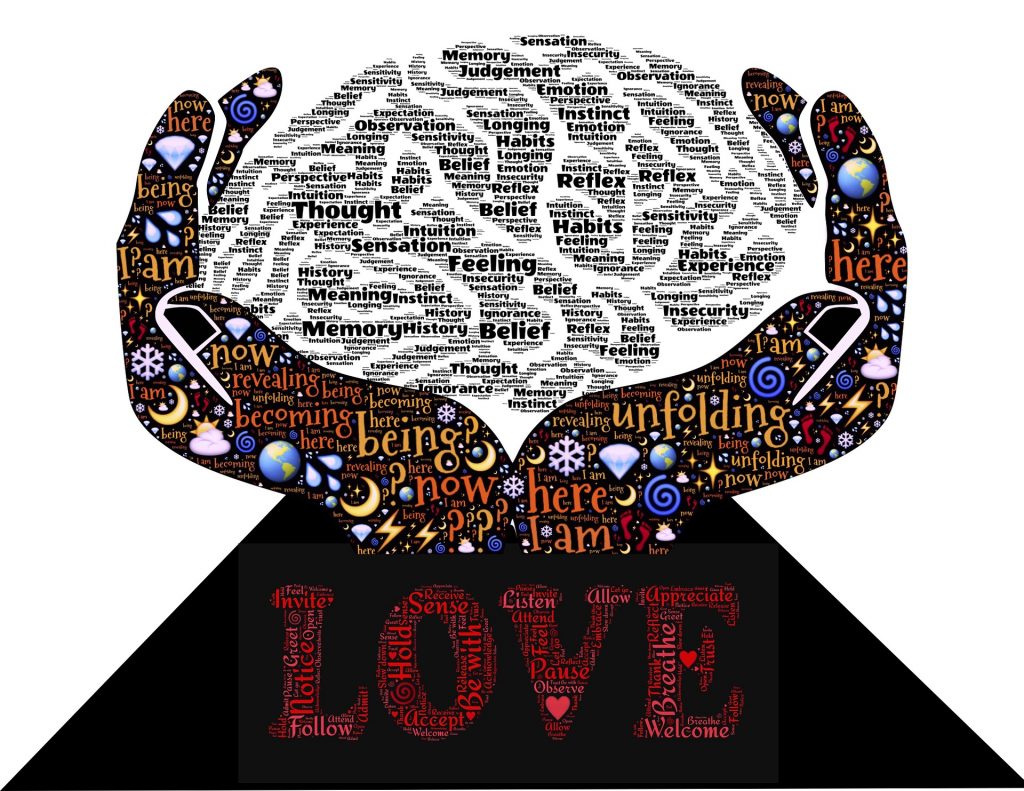 What this person gave to me was priceless. I’m forever thankful to her. Not only did it restore a great deal of my love of writing, but it returned my book to me as something of which I could be proud once more. More importantly, her non-judgement was a counter to some advice that was eating my insides, so rife with negativity. An artist I knew from my stint on deviantArt just before this had told me I clearly didn’t love writing, and doing it for myself should be enough–this coming from someone who was showing their work in a european gallery by her early 20s due to connections and privilege. She embodied my point that you needed luck and privilege to get there. Knowing her, I also knew that she wasn’t being inadvertently cruel. She meant to be horrid, often bullying others in the chats, and flexing her muscle, while others kissed her ass for a blessing.

You might wonder why I put so much stock in her bull shit then. To answer that, I’ll refer you to the start of this article. And then, I’ll say that this occurred at a time well before I learned the exercise to retrain my brain to focus on the good. If I hadn’t met that student, I would not have published, and I would not have healed enough to empower myself to get beyond the negativity and criticism that was crushing me. 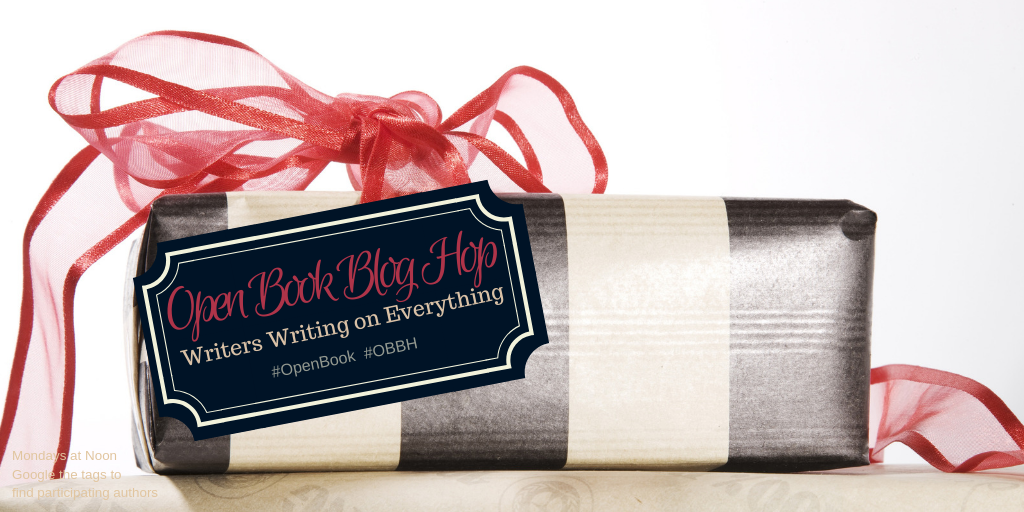