What would you do if you found $50 (substitute your local currency) on the ground? When I was a kid, I was with my mom walking to a concession stand at a football game. My brother’s team was playing away that match. On our way, I found a fiver. I asked my mom what I should do with it; who I could give it to to find the person who lost it. She said to ask at the stand, which I did, but the folks there just sorta laughed at me like I was being cute, and suggested I keep it. After being taught to never take money that isn’t yours and so on, it felt like theft. I’m not sure who could have found the owner. After all, we live in a mighty dishonest world. Someone may have stepped up to claim it, who wasn’t actually the owner, and, then again, the owner may have stepped up. The adults in my life that day, were certain it was the former, and insisted I keep the five bucks.

I guess in the end, despite the guilt I sort of still carry for taking that money, you learn that’s not all that much money to worry too much about. Also, this was so many years ago, when there was a lot less struggling going on in the suburban neighborhoods of upstate New York. I’m all too aware, however, of the struggle that exists. No one that day should have been so certain that five bucks was so meaningless. Maybe that was the money someone had given one of the kids present to buy a hotdog, and they’d go hungry without that—mum’s last fiver for a couple weeks until she can scrape another bit of change together from tips, so her kiddo can live normal. Might have belonged to a grandad or grandmom who was strapped due to the costs of medications, and that five meant a meal, or even a copay.

You see why I carry guilt, because I think of others and the worst scenarios they might be in if I just pick up and run with the lost bills on the ground. If I found a fifty dollar bill, that would be a rainmaker for me, and a hardship for another. But, I am not sure I could help get it back to them. How do you discreetly check around, and not cue a charlatan? If it was found at work, would it make people behave differently? Would they help to find the person who lost the money? Or, would someone still have the audacity to fake it?

So, am I back to the football field? Are people telling me I’d be a fool to try and I should keep these pennies from heaven? Some say that the universe takes care of us when we are in need, but explain homelessness to me then. I don’t see the universe keeping folks homed. Whether it’s good or bad luck, I don’t know, but it makes me rather anxious to think about a question like this. My anxiety leaps up as I consider how I would feel, should I be so unlucky as to lose a fifty. Where do you begin to look for it? With whom would you inquire? How much time has passed before you realize the money is gone? And what if the person who found it is in greater need than yourself? Or in much less need than yourself?

Most likely, I’d keep the money. It really depends on where I found it. Most high traffic public spaces don’t afford a great way to find the person. If I found it on the side of the road, a field, somewhere lacking population, I’d be a lot less guilty, but still curious about how it got there. 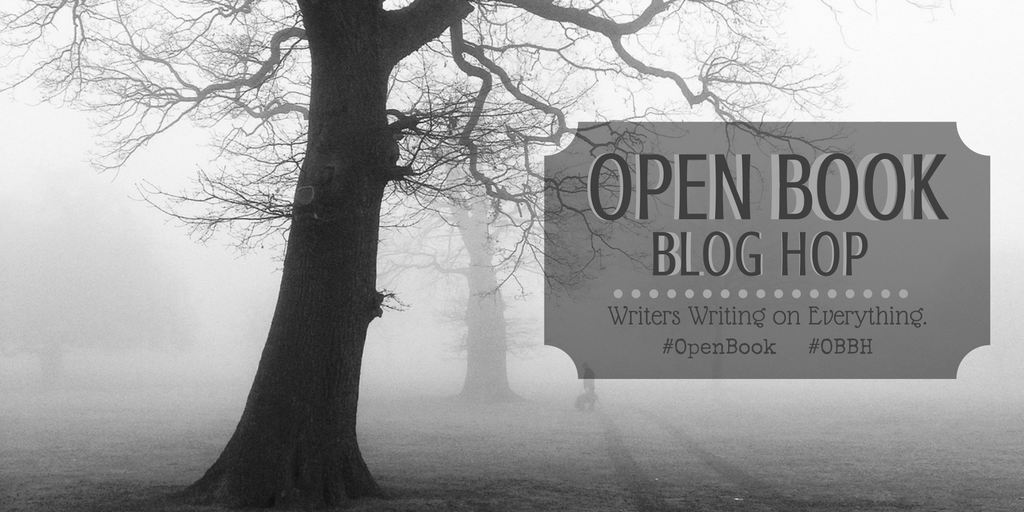