How do you see yourself versus how you think other people see you?

Ever since I was a child, I’ve thought about the person I wish to be, and how I would like to be perceived by others. There is no control over the way we are perceived by others, because people will make up their own minds, regardless of who you are. That is something I struggled with far more than with who I was. I’ve been true to myself, and always kept a firm grip on honesty and integrity. It matters. Thus, I know who I am: a loving human being, who expects honesty and integrity in return, and knows that others are capable, but often choose to be dishonest. I’m a daughter, sister, mother, friend. I’m a dog lover, a photographer, a bit of a comedian. I’m a progressive liberal agnostic. An artist. A writer. A cook/baker. I’m a fan girl and a geek. I’m a hardworking professional with years of education. But let’s explore a little deeper than that…

My mantra has always been: Truth will out. Meaning, that the truth will always rise to the surface. The truth has never failed me, and I am generally patient, so I can wait for her to reveal herself. Others have tried to smear me for their own ends, but my integrity has always risen above. I also refuse to engage rumors and lies. Let folks talk. Truth will out. I’m also not the woman to use saccharine niceties to gain favor in a crowd.

As you’d guess by my love of honesty and integrity, I have high respect for education and low respect for ignorance. I don’t accept opinions when facts oppose them. In the face of those who refuse to admit their opinions are problematic, I am often unforgiving. My high expectations of others are born of my high expectations of myself. Do what you will, harm none. But. I will verbally hammer folks for (pardon my language) shitty opinions that uphold a social attitude that harms others by maintaining institutionalized isms. I’m not going to be patient with anyone who harms others (directly or indirectly). That’s right, I don’t take any guff.

Honesty and integrity, along with my education, has also made me quite intuitive. I sense things like a psychic, such as when people are lying, when they’re boastful, when they’re dangerous, when they’re genuine. People don’t like that about me. I’m sure it makes them feel bare. It’s unsettling when someone looks through you. However, when you have nothing to be ashamed of, such clear seeing shouldn’t bother you. Right? When people get upset about this skill, it has turned out that they are often sociopaths, sometimes narcissists, sometimes both. Those types of people thrive on anonymity for their modus operandi. Likewise for those who wish to put forward an image that isn’t true, so that there is a disingenuous element to them, and the cognitive dissonance in which they swim can make them feel very uncomfortable as they’re forced to take a long, good look.

I do not see these things as a problem. I wouldn’t continue forward if I did. My focus is improving the world, my small part of it, not sucking what I can off of the world until I die. I’ve always wanted to make a difference, and I’ve always wanted to be a genuine person. Who I am is not a put on. The labels above are descriptive of my facets. Yet, there are other descriptors I don’t use to describe myself, which have been used by others…

The way others see me isn’t lost on me. I’ve had people attempt to paint me as belligerent, argumentative, ignorant, unread, too young, too this and too that. Quite often, I am dismissed because of how young I look. My education is poo-pooed by those who cannot reconcile that I’m not twenty, and want to preserve their mask (on the world and themselves). When I don’t fit the narrative people have made up to define me, and stuffing me in their boxes doesn’t stick, I’m certainly not the belligerent or argumentative one.

Oddly enough, since having my daughter, the attitude that I’m a foolish girl has ebbed. I didn’t realize that women needed to have children in order to be seen as smart. Yet, doesn’t that sort of connect up all the things that women keep saying about the world in which they live? How they’re expected to marry and have children, make homes, not careers (maybe jobs but not full-fledged careers)? And, if they do become the wife/mother/homemaker, they’re infantilized (even by other women)?

I guess my choice to pursue IVF and the way in which I’ve chronicled my journey as a mother both humanized by revealed my maturity and drive as a person. I can assure you that after putting four of my six-plus books out in publication has not provided that kind of respect. It should have. My educational degrees should have, too. The way I communicate, also should have. But no. I was considered young, foolish, over emotional… All those things used to deny women respect. The fact that I had no problem calling it out added to the pushback: You’re angry. So, seeing me smile and play with my little one, be loving, honest, fun, and full of respect toward her and my parenting has forced others to view me in a different light. Now my passion for where the world is going has a ready face, because before, simply caring about others in general isn’t enough. People expect more selfish reasons, because maybe that’s how they operate, so they look for themselves in others. When they don’t find their self in others, they reject them, maybe even with hate.

But not everyone perceives of me negatively. I have a lot of friends, and my family loves me dearly. Those things I put out into the world were seen by them. They reciprocate. They encourage. And, I am thankful for them. Their love is the energy that keeps me going when I am out saving the world. The haters are just gonna hate this. “) 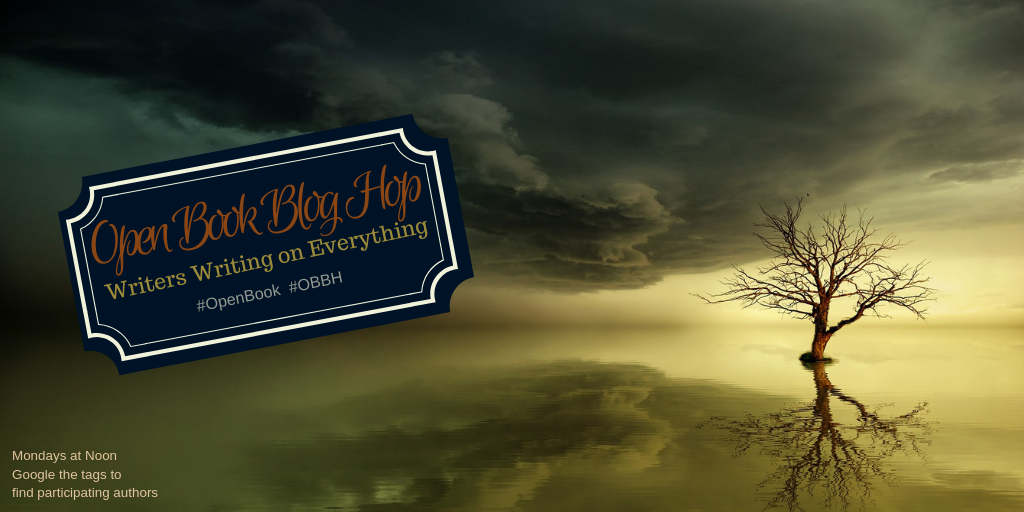