Have you ever spoken to a celebrity you really like?
One you hated? Tell us about the encounters. 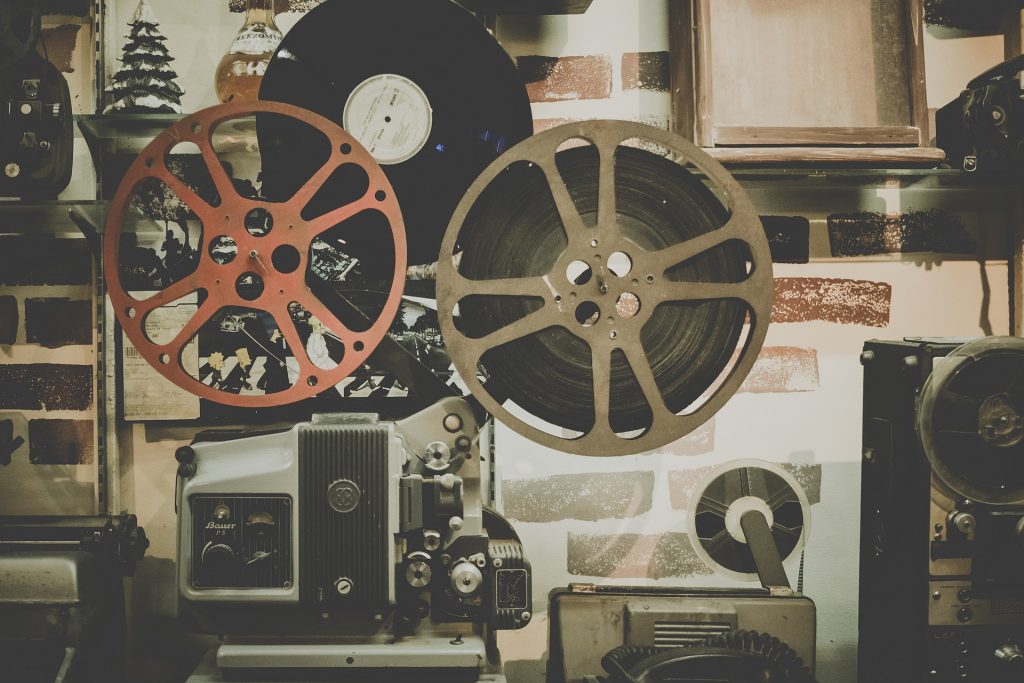 I’ve been fortunate to meet a few people in my lifetime, or see them up close. It’s really nice to know that there is a real human being behind the persona. It’s even better to find out they’re good people. Nothing is worse than discovering someone that you emulate is a real turd.

My brother worked with Fred Astaire on the set of Ghost Story back in the 1980s. He was an extra. You can read more about that here.) I’m good friends with a producer, who has worked on countless projects, more recently organizing film festivals. Through him, I have one degree of separation to a lot of folks. In New York, I went to tapings of both The Daily Show and The Colbert Report. I stood a few feet away from this pair of icons, even getting to tease Colbert when his wrist bands kept missing me (I still didn’t get one, and I still have a sad face). Another time, I saw John Stamos working. I grew up and worked in Saratoga Springs, where many famous equestrian athletes are found, and also the location of the Saratoga Performing Arts Center (SPAC). A lot of people go through Saratoga. It’s very well known to Hollywood.

So who have I met? To be honest, I don’t like to hang around and ooo or ahh. They’re usually working and I don’t like to interrupt. Also, I really don’t want to be that annoying person asking them dumb questions they hear daily. They are strangers to me, and I treat them as such, smiling and saying hello and moving along. I don’t know if I could have been that cool though, say, if I met Carrie Fisher. That was on top of my list of hopes. She was one of my heroes, and still is.

Most of my encounters take place through social media. I have had Flo Rida, Alyssa Milano, Rose McGowan, Asia Argento, and Mark Hamill like my replies. I have even had Mark H and Ashley Judd respond to one of my posts. Politicians have listened to and responded to my tirades.

My favorite so far was Mark Hamill. There’s nothing like one of your childhood icons acknowledging your existence. I actually felt more real because of it. No joke. Me and my brother grew up on Star Wars. You can imagine how it felt, right? My brother is still jealous. I would screencap the tweets and send them to him. We joke he’s now Uncle Mark. Certainly, we could stand to replace one of our uncles with him!

It occurred to me at that moment that I could have talked to Carrie Fisher. She too was on Twitter. Fuck. I’m broken hearted all over again.

While my mood is bad, I’ll try to improve it by telling you that I met Geraldo Rivera and also Maestro Charles Dutoit (conductor of the Philadelphia orchestra at the time), while working at the Gideon Putnam resort as a teenager. Rivera was an jerk. His girlfriend told my sixteen year old self not to get up to any hanky panky with the nearly 40 year old overweight, clown looking maintenance dude. Rich people can be such ass bags. I was not impressed. Dutoit was better, much classier, but aloof and snooty–maybe just that he was french. He was sharing his room with one of the violinists. She was lovely. Couldn’t blame him! She did not speak to me, scanned me, so it was clear she was very insecure. When I think back on it, it was clear that was not a great match, being based on his position with the orchestra. However, they did marry in 2010. He in his 70s and she 49. That was good to learn. She is still just as lovely. 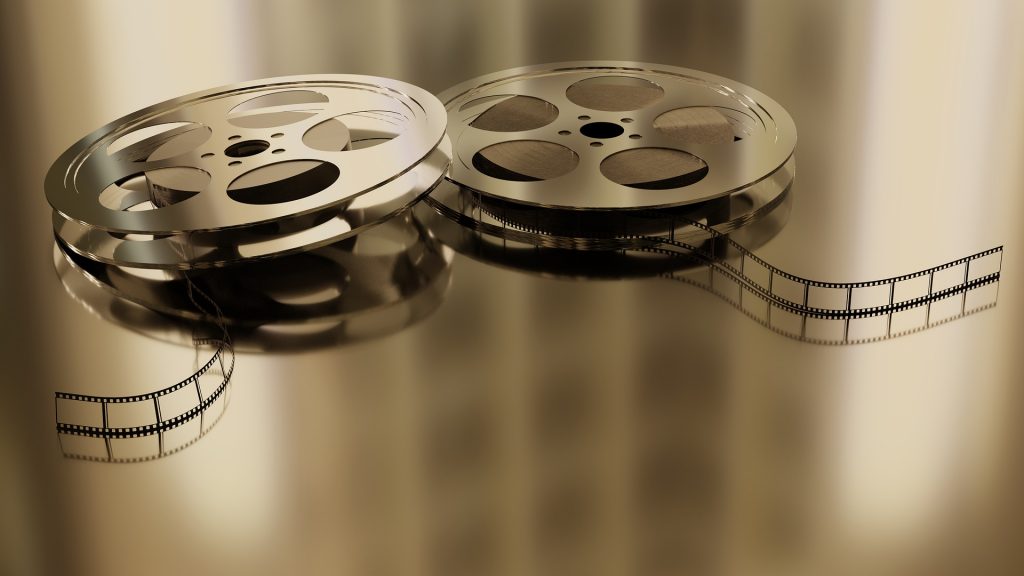 My encounter with Maestro Dutoit and his now wife was as a maid in the hotel. I was called up to make up the sofa bed for guests they’d be having staying with them. Also, I did night turn down service, which included replacing towels, turning down the corner of the beds, fresh glasses if needed, and placing chocolates on the stand. They could also make other requests, like taking things away, such as trays, and getting fresh blankets, and so on. It sucked. While making up the bed, we got on the subject of French, and how I was trying to study the language in school, but I was terrible. He said I was wasting my time trying to learn that way–I needed to relocate, and find a french speaking boyfriend, something to make it worth the effort, and keep my interest. In a way, he was absolutely correct. Immersion is the best way to learn, and being passionate about something makes it much easier to accomplish. Regardless, I moved on to German! That I am passionate about without an significant other, and I a doing well with an immersion software. Finding the time is the only obstacle.

I forgot to mention that I met Mrs. Kraft, of Kraft Foods. She tipped me and another girl who made up her bed, under tight supervision $0.50. All that money and super out of touch. Honestly, she did not need to tip us at all. It would not have been insulting. The half dollar, though, that made it annoying. It tells you just what you’re thought of.

I still buy blue box mac and cheese, and many of their products. She was wonderful to my brother, I guess, as he worked there and served her many times. I always wondered what was in her mind for giving us girls that silly tip. Probably it’s better left unknown!

In 2009 I met the brilliant Melissa Leo at the Upstate Independents gala, Albany, NY. She was quite gracious. A colleague of mine introduced us, as her daughter (Molly) had just produced one of her films (Frozen River 2008). I did not say much, just standing by quietly. A lot of other people there that night were vying for her attention, so I didn’t want to be yet another. I imagine it is quite exhausting. I miss my friend, and remembering this moment makes me think of Lynn more than anything.

That’s pretty much all that I recall right now, so let’s hop over to see what the other authors have to tell us about who they’ve met. 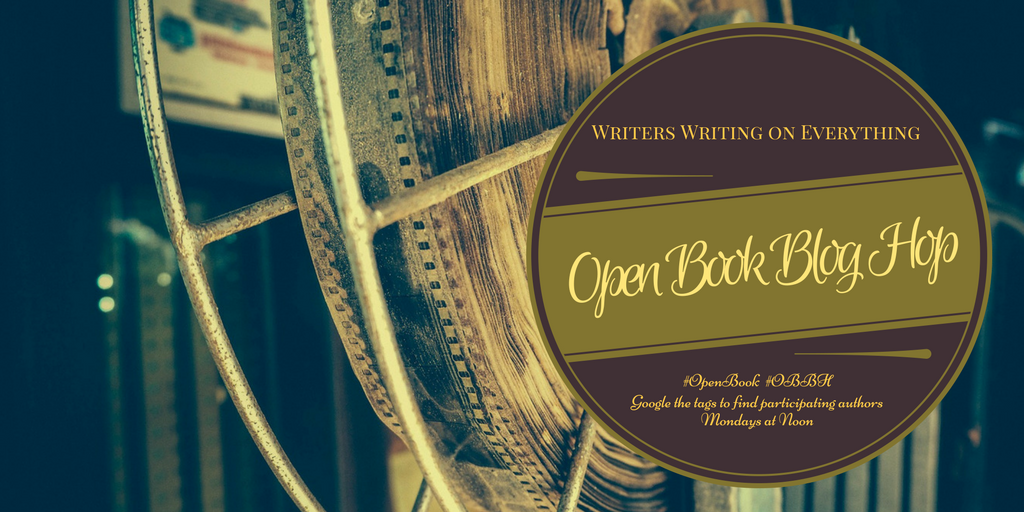