At last, the day light is lasting into the late evening. Sometimes, I feel like I have no time to do a thing, and the cycle of light that changes with the seasons lends weight to that feeling. When June finally gets around, my arms are open wide for it. Not only is this my birthday month, but it is the start of summer. Glad to have started walking for exercise, and to have put away bulky coats. But, what if winter lingers through May in the coming years and spring is choked down to a brief period. Do you know how this shift is going to affect growing seasons and food supply? If you’ve been following this series, I’ve provided a lot of great information and resources to inform readers about just that.

Let’s dig in. It’s not too late to start…

First up is something that has recurred in the news cycle for as long as I can remember. The reefs, especially the Great Barrier, are canaries in the coal mine, so to speak. Studying them has been a boon to science on so many levels. This time, the study is about survivability… 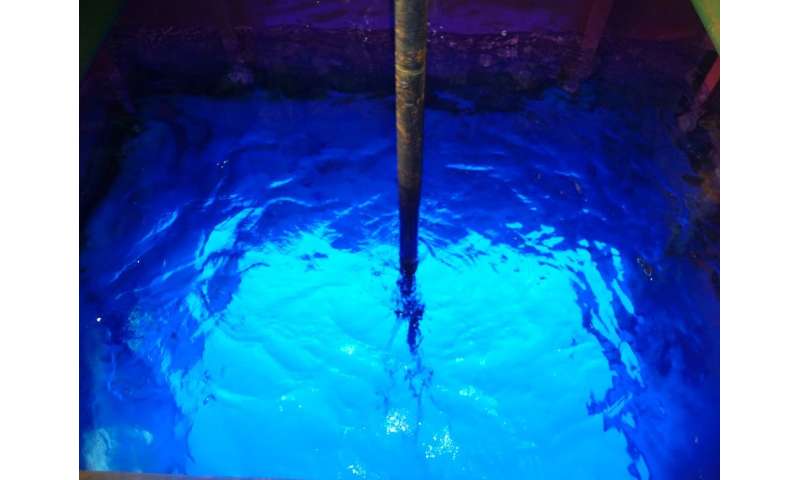 A landmark international study of the Great Barrier Reef has shown that in the past 30,000 years the world’s largest reef system has suffered five death events, largely driven by changes in sea level and associated environmental change.

An interesting article on farming has come up in a recent issue of Science. It backs the theory of diverse diets, despite many calling for a turn to veganism as the answer to the environmental concerns of farming. However, the study has found that livestock, when handled efficiently and in low impact, outpace the vegetable alternatives for environmental sustainability. Not at all what I suspected after many discussions with vegan colleagues, but we have to keep in mind that propaganda and fake news has poisoned the well on the left, too.

Producers have limits on how far they can reduce impacts. Most strikingly, impacts of the lowest-impact animal products typically exceed those of vegetable substitutes, providing new evidence for the importance of dietary change.

If you don’t have access to the publication, you can read more about it here.

Here is an alternate article on this topic:

Guess who’s back and wreaking havoc? I’d laugh if it weren’t so devastating to all our futures… 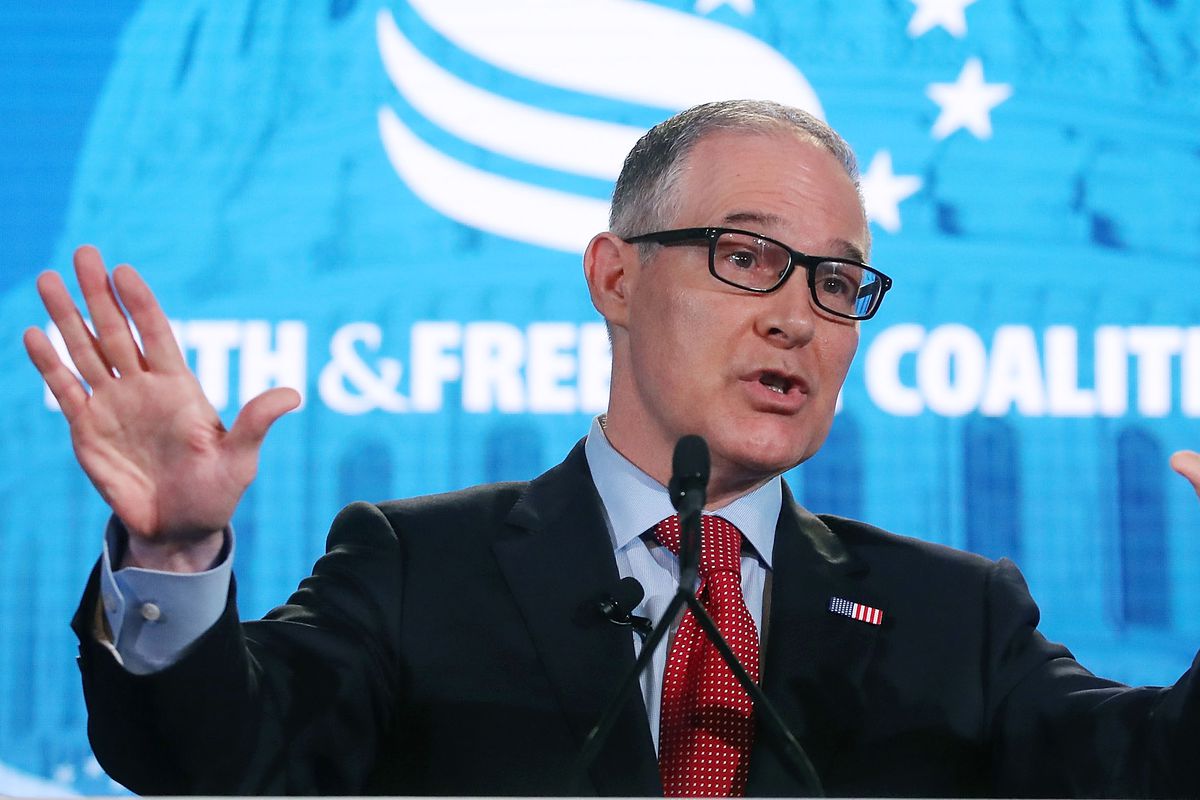 Pruitt managed to deliver two wins for industries that don’t like EPA regulations: continuing to roll back rules on toxic chemicals and change how the EPA weighs costs and benefits of regulations.

Pruitt obviously doesn’t give a f*** about the reality of climate change. His focus is on helping business earn more. You can’t eat money, and it can’t buy things you need to live when it’s all gone. I wonder if CEOs and their helpmates will ever understand that… Antarctica’s ice sheet is melting at a rapidly increasing rate, now pouring more than 200 billion tons of ice into the ocean annually and raising sea levels a half-millimeter every year, a team of 80 scientists reported Wednesday.

Antarctic ice loss has tripled in a decade. If that continues, we are in serious trouble. – The Washington Post

Considering the current administration is willing to lie and ignore facts, I wouldn’t hold my breath waiting for them to grow a conscience. 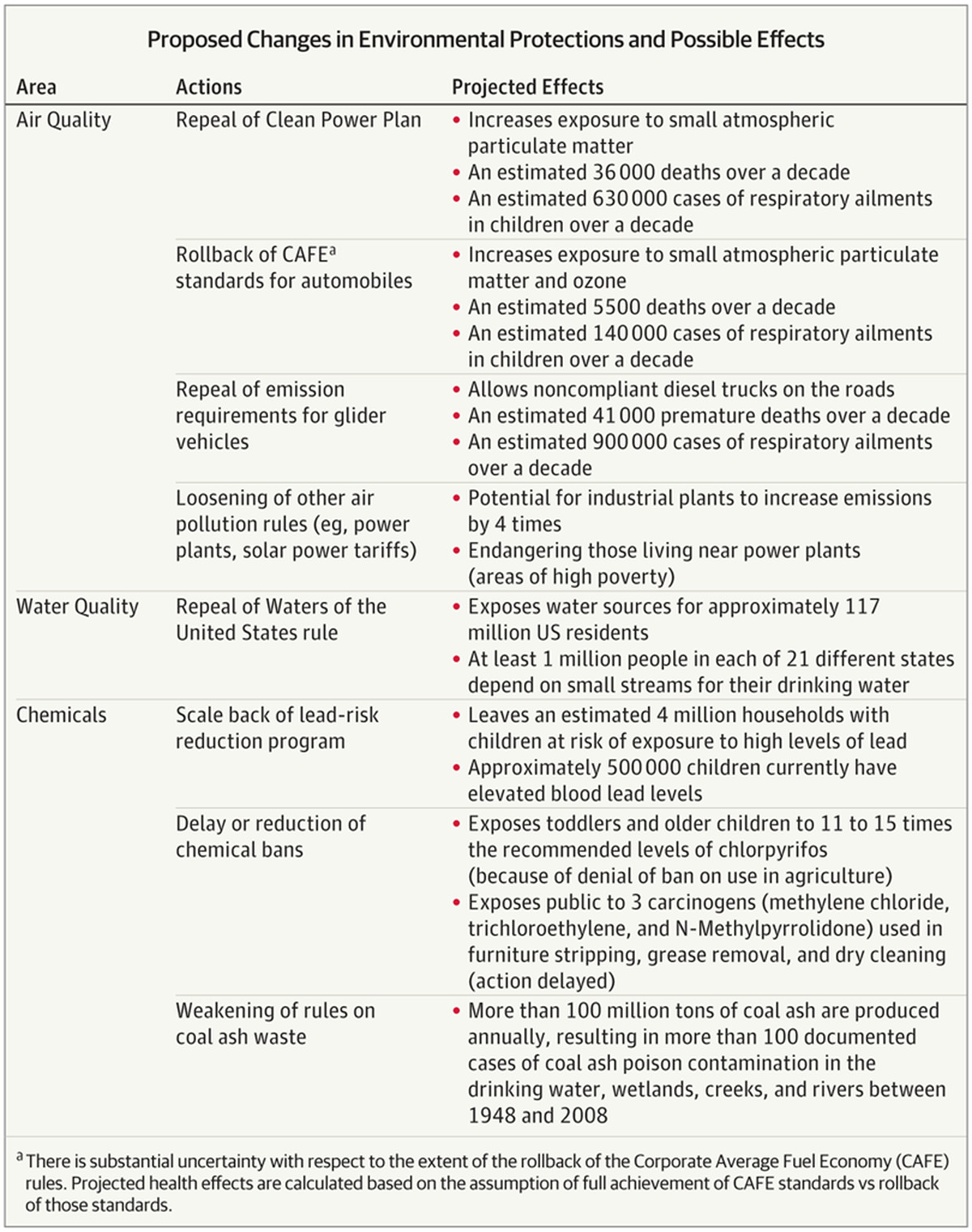 The Trump administration‘s proposed changes to environmental policies would lead to an extra 80,000 deaths per decade, according to two Harvard University scientists. The Environmental Protection Agency contends that these troubling results are not scientific, which only highlights the agency’s own uneasy relationship with science.

Trump’s environmental policies could lead to an extra 80,000 deaths per decade, say Harvard scientists – The Verge

The final piece for June is a bit of food for thought. If human lifespans increase substantially, the toll on the environment will be greater, and it will become imperative to limit the population. That raises ethics questions around how and the shape of things that could arise from such changes. 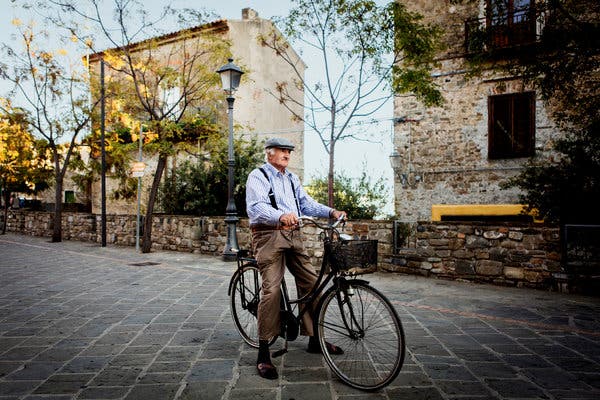 Since 1900, average life expectancy around the globe has more than doubled, thanks to better public health, sanitation and food supplies. But a new study of long-lived Italians indicates that we have yet to reach the upper bound of human longevity.

How Long Can We Live? The Limit Hasn’t Been Reached, Study Finds – The New York Times