Recommend books to your readers in your genre(s).

I’m pretty excited about this week’s blog hop, because I am looking forward to the book recommendations. The last time I was able to read for fun was when I worked my clerical, or entry level, positions. Back then, I had a lot more time on my hands. I was fifteen years younger and not so tired at night, too. Today, I’m a busy mom and professional, as well as an author.

Most of my reading in the current times centers on research. Reading for fun, as it’s conventionally thought of, doesn’t exist in my life (unless you count children’s books that I read to my daughter). Clearly, there was a time that I did a lot of reading. No one becomes and author who hasn’t traveled through stacks of reading. I’d even describe many of the books I read in school as fun, though they were assigned.

When this question cropped up in the group, I responded without hesitation that I would participate. Conversely, when I sat down to write my response, everything I ever read slipped my mind. But, then one title came leaping forward: The Wheel of Time Series. 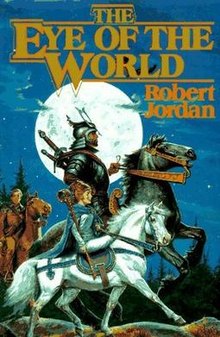 The first three books of The Wheel of Time Series came to me through my aunt, who was letting me borrow them. When I finished them, she gave them to me, which was an amazing gift, because I adored the books. I purchased several more, but have never finished the series. Unfortunately, Robert Jordan (James Oliver Rigney, Jr.) passed away in 2007 before the story was completed. Tor Books brought in Brandon Sanderson to complete the series, and Jordan had prepared his surrogate well, from all accounts.

Wheel is a pretty typical fantasy. So what drew me to it so fully? I liked Jordan’s style. I adored Lan and Nynaeve, and wanted to be Moiraine. The story paralleled some human history, such as the Children of the Light emulating the Spanish Inquisition. Being a historical writer, these intertexts have a lot of meaning for me, and endear me to books.

Additionally, the Aes Sedai, which I didn’t know how to pronounce properly, despite the glossary, until the video game, were an intriguing sect of magick workers. Jordan made it feel like an old and powerful religion. In fact, throughout the book, you have a sense of history, as if you’re reading a true account of events.

Sometimes, yes, the story dragged. The first book almost killed the series for me, because the man took so long getting to it. I empathize with the author. I really do. It’s hard to set up a whole new world, characters and story all at the same time, and keep it crystal and brief. While writing my trilogy, I struggled with the lore that sets up the world of Trailokya, wrestling it into a quick primer at the start. Strangely, the only feedback I ever got about it was that the titles of the beings were a bit tough, and no one uses prologues anymore. The first bit of feedback is well out of my control as those are the names of beings from Hindu and Buddhist traditions. What I am doing in this story requires I follow that protocol. It’s absolutely required. As for the other bit, I don’t care if everyone else is dropping prologues because some publisher doesn’t like them. A primer of this sort, does belong in a prologue, not a chapter. What else happens in that initial piece also belongs well ahead of the story that starts in Chapter One. Prologues are necessary in this case.

Jordan, I am sure, faced many criticisms of his work, but he has a strong fan base. I’ve read that the series might be coming to television at some point. That would be interesting to see. I’m a bit wary, however, considering what was done to Shannara. But, I’m not one to get too caught up in what I think it should be and try to enjoy what is produced, unlike a lot of other fans.  It’s interesting, either way, to see someone else’s interpretation on the work. I’m curious if that will actually ever come to pass, as the news dropped in 2016 (I think), and the internet shows studio after studio taking over.

I truly enjoy these books, but be warned. If you think my work is long, these books are two and three times the size of my biggest. Be prepared to hang in there. There are 14 books in the series, plus a prequel and a companion.

I wonder what books the other authors are recommending today… 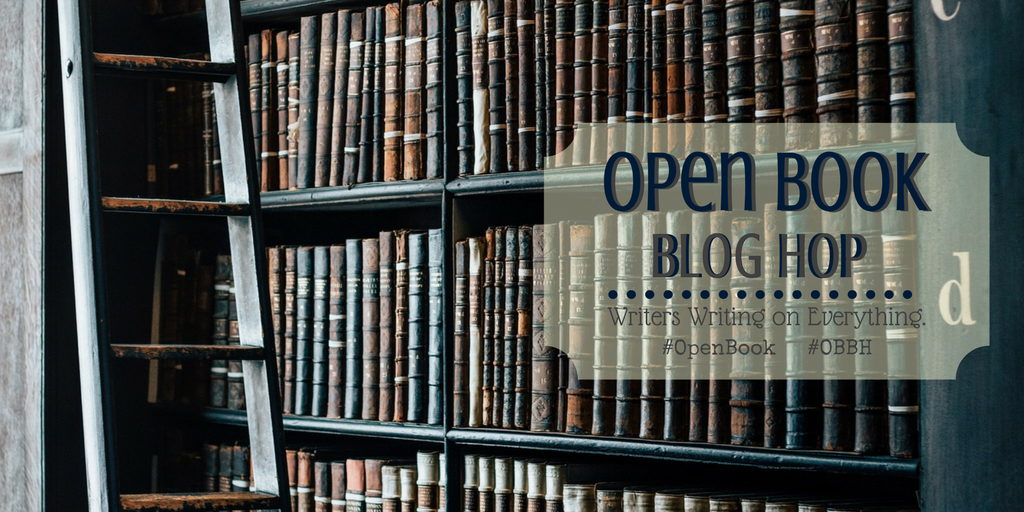