Fenrir, Order of. The Order of Fenrir is probably one of the most reclusive orders, and therefore mysterious, in all of Zion. The seclusion of the order, at the base of Odin’s snowy mountain, lends to that secrecy. Fenrirs pride themselves on their near automatic status as watchers. Many of the order members spend their time perfecting their clandestine skills. They enjoy the company of their membership, but tend to keep clear of other orders. A reputation for being prickly and secretive has thus arisen around them.

The Order is marked by dark leather armor. The penannular is is a six pointed star made by two triangle, one red (front/down) and yellow (back/up). The rank of the member is signified by a rune on the red triangle. The triangles are pinched to activate the device. Unlike many penannulars, the star covers the nano tech which is the black field behind and doesn’t dissipate while in use. 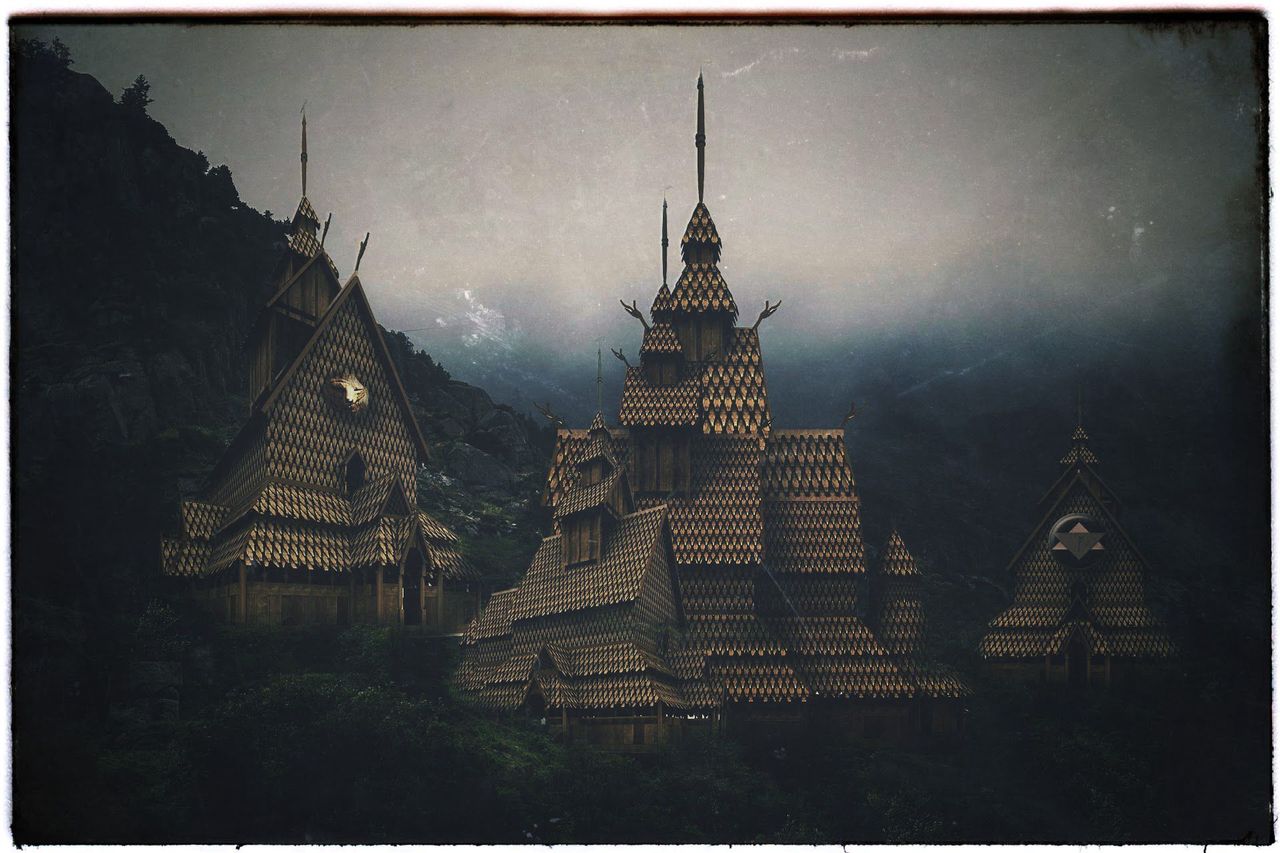 Other than being some of the most gifted watchers in Zion, the Fenrir order are additionally gifted with canids. Every family and group boasts a pack of some canine species, trained by their premier trainer. That trainer has taken to living in the wilds of Elysion away from the order commune with his many packs. Primus Gediel is the most mysterious of all Fenrirs. Their lead watcher and trainer, he is a descendant of the fallen Prince Gediel. Some in Zion feel that this branch of Fenrir is cursed and will betray the king. They proceed with them under the utmost care. The elders of the clan have taken to remaining inside the borders of Zion in order to dissipate this suspicion but after generations of doing so, the fear and distrust for them has remained. However, Primus Gediel has the favor of many top officials who enjoy working with him, and trust him with the direst of missions in Jahannam. He has yet to fail them in any mission, and has not displayed the symptoms of burning. Those supporting the Fenrir clan do not believe they ever will, and that Prince Gediel was the only broken atman among them. 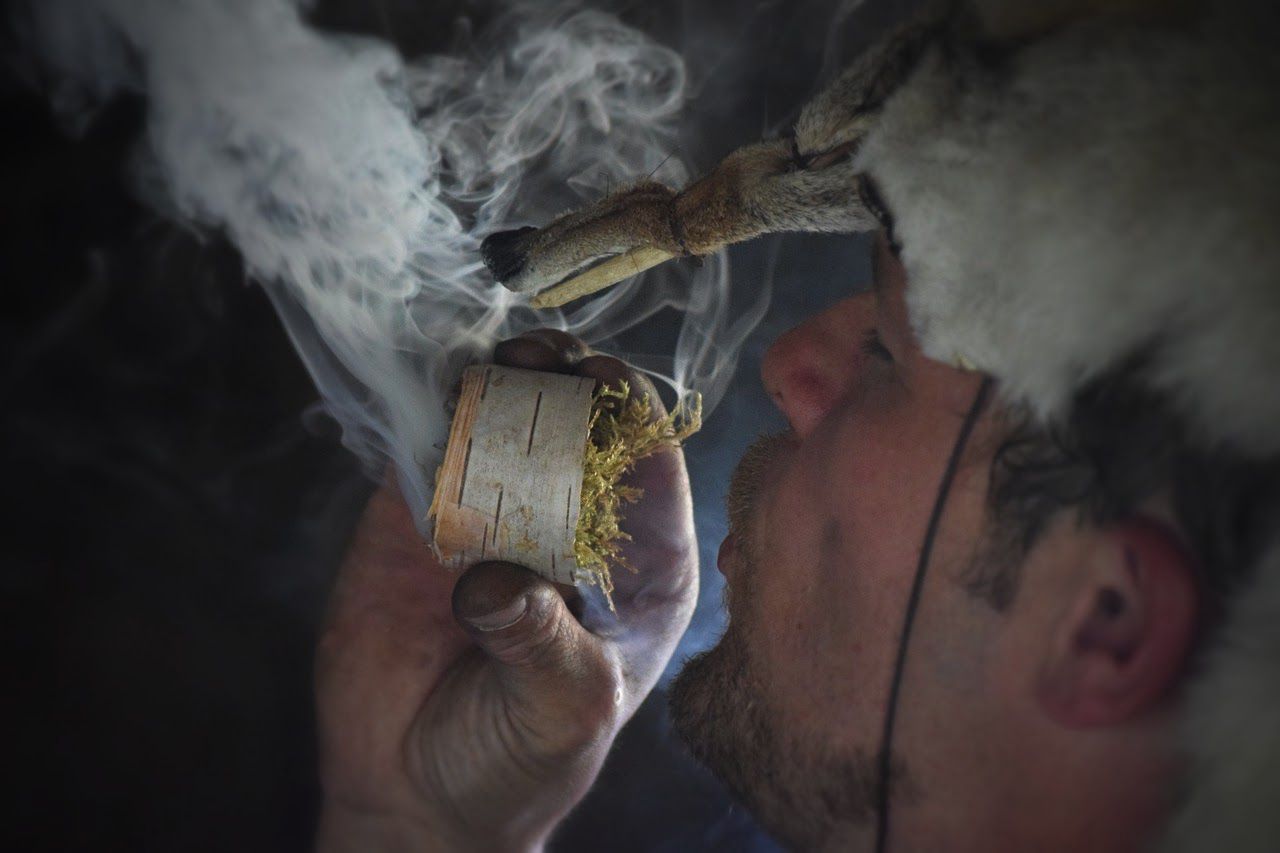 The allure of Fenrir makes them the rock stars of the Zion orders. The bravest of the Ordo Priori students hope to be selected by the wolves, who come to claim their new members upon initiations. It is a spectacular sight to behold when Fenrir and his packs descend on the school, chillingly majestic.