Happy New Year! We’ve made it through a full year of the 45th Presidency of the United States. While the rapture hasn’t occurred (to the best of my knowledge), It feels very much like the end times as all the hard work of decades is carefully unwound around us. Let us get to work putting a stop to that. It’s far too important to stand by and watch this happen. 2017 was the year of finally taking a stand. Don’t turn that energy into backing up.

From Paris to the White House to the wildlands of the Pacific Northwest, the environment was big news in 2017.

Next up, something that no one saw coming. I’m sorry. Was my sarcasm too direct? When are we going to move away from fossil fuels? When will there be enough spills to make us realize this is not helping? 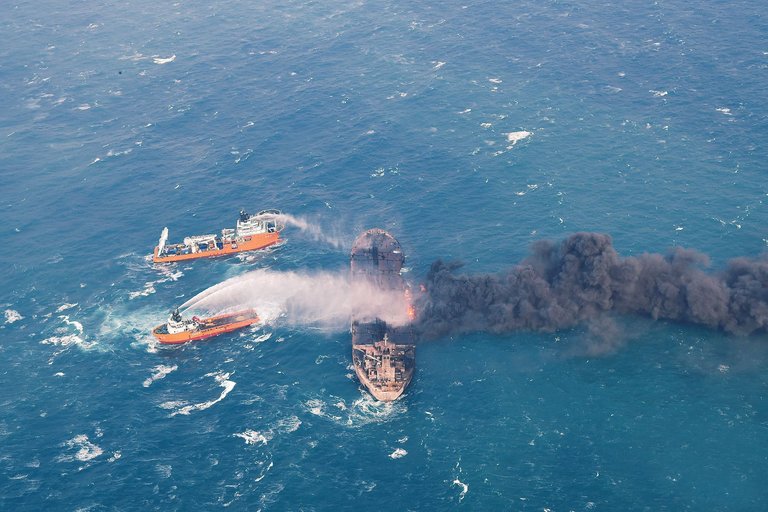 An oil spill from an Iranian tanker that sank in the East China Sea is rapidly spreading, officials said Tuesday, alarming environmentalists about the threat to sea and bird life in the waterway.

Keeping with the who’d-a-thunk-it theme, I came across this little gem. It might help brighten your day to know that someone is following up, but also the facts that they found… 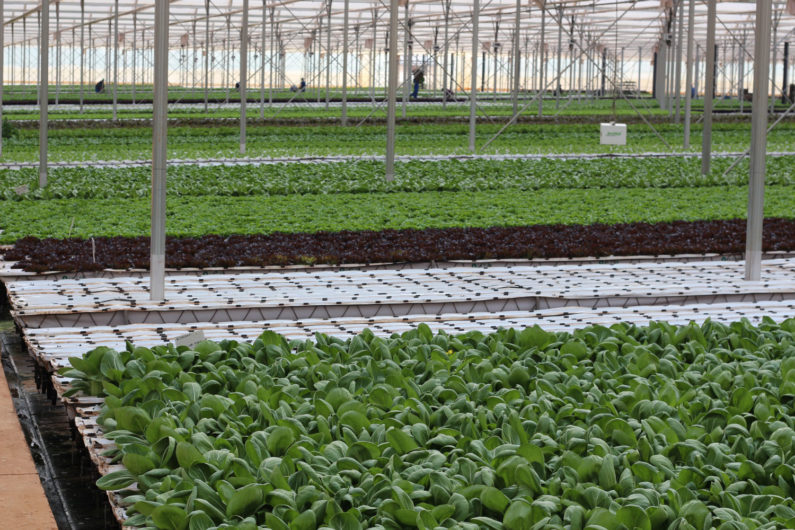 When grocery stores tout sustainable products, consumers may take their claims at face value. Yet few studies have analyzed whether or not companies who claim to improve the sustainability of their products are actually changing practices in their supply chains.

In a new study published online Dec. 22 in the journal Global Environmental Change, Stanford researchers carried out one of the first analyses of a company-led sustainability program in the food and agriculture space. Studying the agricultural supply chain of Woolworths Holding Ltd. (Woolworths), one of the five largest supermarket chains in South Africa, they found that its Farming for the Future program drove increased adoption of environmental practices at the farm level.

I don’t know about you, but I could use a little bit more of a lift. Let’s take a look at an encouraging trend. At least, this is a trend that reveals marginalized groups are being noticed and taken increasingly serious by journalists, if not society at large. That’s a step in the right direction, for as the quote below says, there is no climate justice without racial justice…

If you’ve given up on your little corner of the world, and were wondering about where would be a nice place to escape to, I have a great list to start you out…

Healthy environments help contribute to healthy people. The concept of individual health being tied to the surrounding environment is increasingly being embraced. Data sets such as the Environmental Performance Index, developed by Yale University, evaluate the impact government policies have on environmental affects on people and the vitality of a nation’s ecosystem.

The Best Countries for Green Living scored highest on a compilation of three country attributes: cares about the environment, health conscious and innovative.