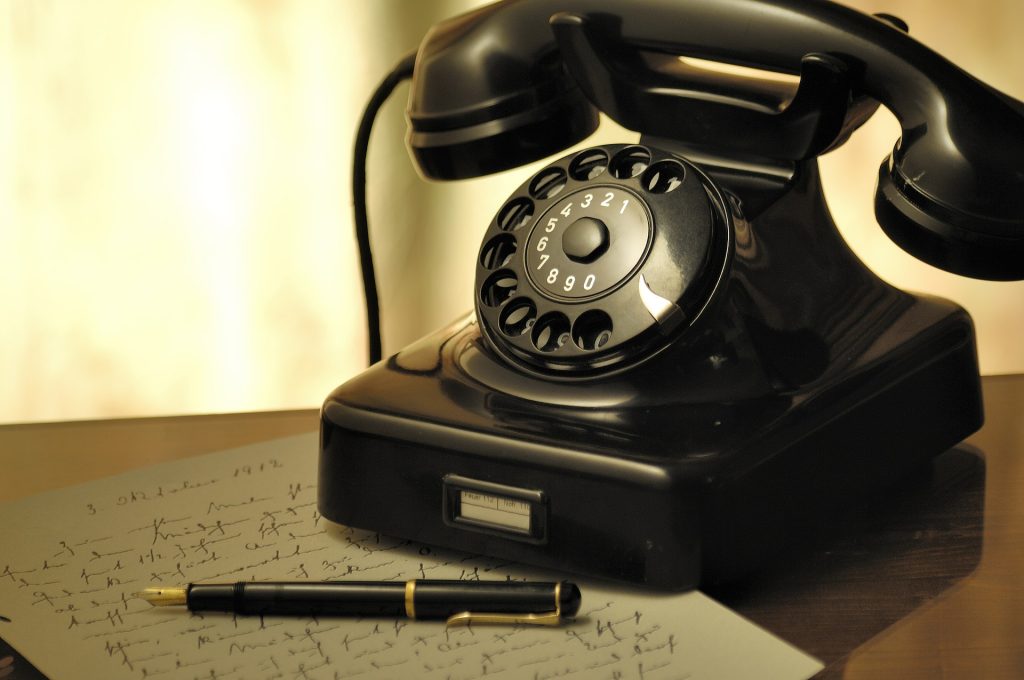 In other editions of The Technology of Trailokya, I’ve covered transportation, weapons and armor, Bio Interface Machines, the Kapalanum, Zion’s gates, and the Penannular. Hopefully those articles both whet your appetite and deepened your experience of the series. Let’s continue now with communications.

Communications can mean anything from telephones to actual linguistics. Getting bogged down in the languages of the series feels a little superfluous. The duta do have their own language, which gave rise to the no longer spoken Sanskrit of southern Asia on Earth. Aside from them, the other soul races highlighted in the series would also have their own dialects and languages. For this installment, however, let’s talk about just technology, as the title focuses us there.

Managing a large scale offense or defense requires communication with military and other protective forces maintaining the borders. Zion has a clear hierarchy over which information is dispersed. The King deliberates with his council, and Metatron communicates with the highest authority in each department to disseminate the decisions and information that will be sent forward. For instance, Metatoron may go to Ganesha to apprise the Alders of information critical to their function, and/or got to General Michael to brief his forces on those aspects that affect the general’s section of the military.

In some cases, the written word is still very much in use in Zion. Not only would the sharing of messages in this manner be commonplace, but there are artists and scribes who produce their work via the written word as well. In this way, communications are achieved in the same way as on Earth. That would include both electronic and manual formats. 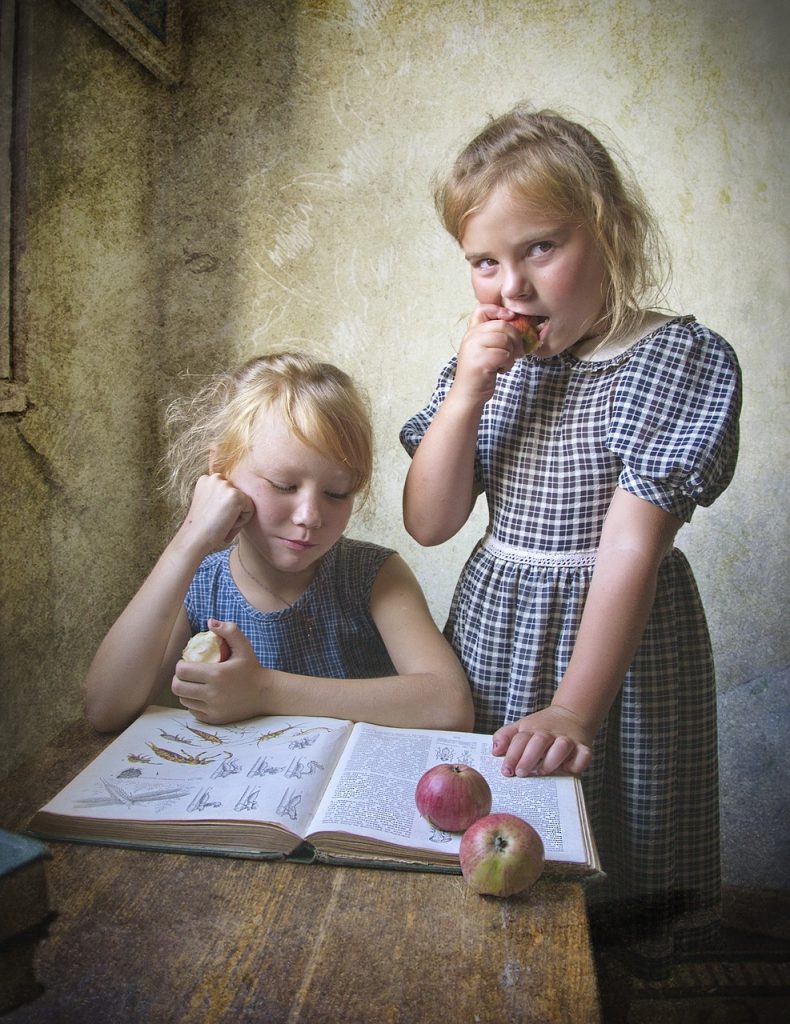 The scrolls and books in which soul dharma (life paths, experiences, and so on) are cataloged are seemingly analog in nature, but the records are echoed in the kapalanums clearly suggesting that there is some form of electronic transfer from the paper to the fonts. Why not? Humans are developing such electronic paper to make the taking of notes and writing of ideas more easily and quickly transferred into electronic formats, alleviating the need to type up at a later time.

Troops and guardians in the field are kept in the loop via messengers and cellular like devices they can use to call in to commanders or request assistance. This cellular like device is connected to the multi-functional penannular. Like your i-Phone, the penannular has apps that control its functions and make them accessible to the wearer. The interface on the device does not reflect your usual cellular device, because it is tied into the thought waves of the owner. A mere touch wakes the from stasis and thought commands the action required. It’s fast and effective.

Electronic communications take mere seconds to travel cross dimension or other distances, which is in line with the physics of atoms. They appear and disappear in various locations at will. The dimensions being interlaced, so to speak, allows for the connectivity to work quite well, as if it were all just one great dimension (picture Russian Nesting Dolls).

As with transportation, there are historical enthusiasts who treasure the technologies of communications that have evolved on the various Samsaran planets inhabited by the many soul races that occupy them. One might see a display of telephones in the Akash records.