To be honest, I can’t remember my favorite Christmas gift. Maybe it was one of the game consoles I got, or that giant My Pretty Pony from the 80s. Caleco’s Cabbage Patch Kids? There are pictures recording the utter joy of opening those gifts. The thing is, I was able to have them in my possession and outgrow my affection for them. So, now they don’t seem all that dire of a need, or occupy an outstanding memory.

We did play those game consoles. A lot.

The thing that I remember the best was the gift that I never got. Of course I never got the Barbie Mansion, or pony I begged for. No kittens or puppies that weren’t stuffed. These things were pretty costly, and would have required an enormous amount of work on the part of my parents (maybe not the Mansion).

Do you remember that part in The Santa Clause (1994) movie? The Weenie Whistle and Mystery Date?

That film brought back this very tender memory, and prompted a talk on the issue. To this day, you can’t mention this item to my parents without my dad getting a little miffed. You see, they didn’t think it was good enough for me; not well made enough. They didn’t think it meant anything that much. However, it kept sticking to the list for years in a row, and you’d think they’d have gotten a clue by year 3, that this was a necessity. It wasn’t expensive. It was sort of frivolous. However, it was something I desired above all other gifts.

I did not receive this gift until I was about 20, and I had told a good friend the story. She bought it for my birthday.

So what was this gift? 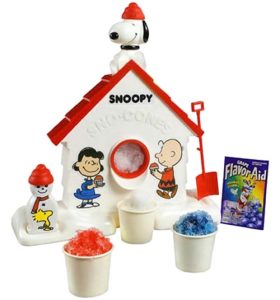 Newest version comes with a cleaner punch dispenser. It also is the same as the original.

It sat on my list from 1979 through the mid 80s. Every year, I didn’t find it under the tree come Christmas Morning. My parents thought the parts were cheap. They were light plastic. The thing only costed $20 in the 90s, so I can’t imagine it cost much more in 1979. So, yeah, it was cheap.

Maybe mom worried about me grating my little fingers in the ice well? I have no idea. She was big on not letting me or my brother have junk (or toys that she felt fit one or the other of the binary genders—which meant I didn’t get Star Wars toys either, when asked, but my brother did—I played with his). 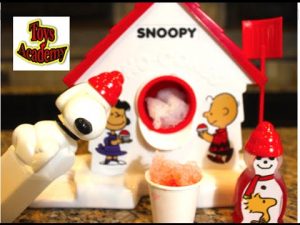 They later told me that they had no idea it meant so much to me. I’m not sure how they missed it, year after year. And when I said that to them, that it was on my list year after year, my dad felt a little sick inside. For around $20 bucks they could have avoided this and let me sno-cone myself into sugar shock for a few months until it became a non-thing again. After all, how many sno-cones are you really going to make and eat? 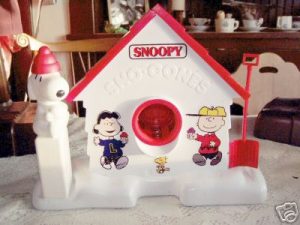 As I mentioned before, a friend bought this for me when I was in my 20s. I was stoked and cleaned it up and used it right away. Let me tell you, it was so cathartic. The ice shaver felt weak, as if it would break at any moment, but it rattled right through making me a little sno-cone. I had prepped the juice in the Snoopy ‘Divo’ dispenser. You have to make more than you need, and that is the worst part I remember. I’m not a waster. So I put the Divo Snoopy in the fridge and the sugary stuff got nasty before I used it. It also leaked.

After a short time, the item was stored in the basement, and the last I saw it the ice shaver was rusted. For $20 bucks, it was the best thing ever. I’m thankful my friend tried to make up for what I missed out on in childhood. We still talk about it now and then, wondering how you could skip it year after year. My poor dad!

Here’s the commercial from when I was a kid… 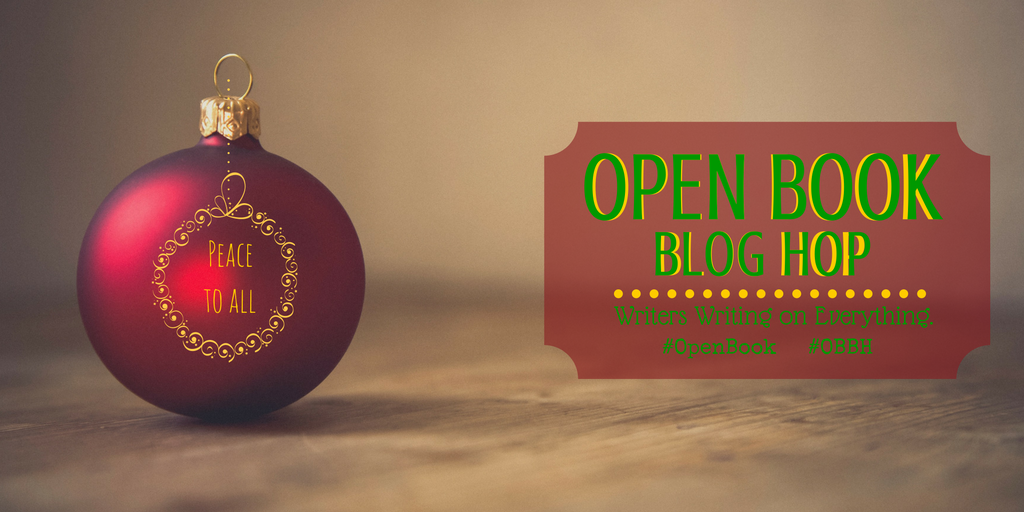