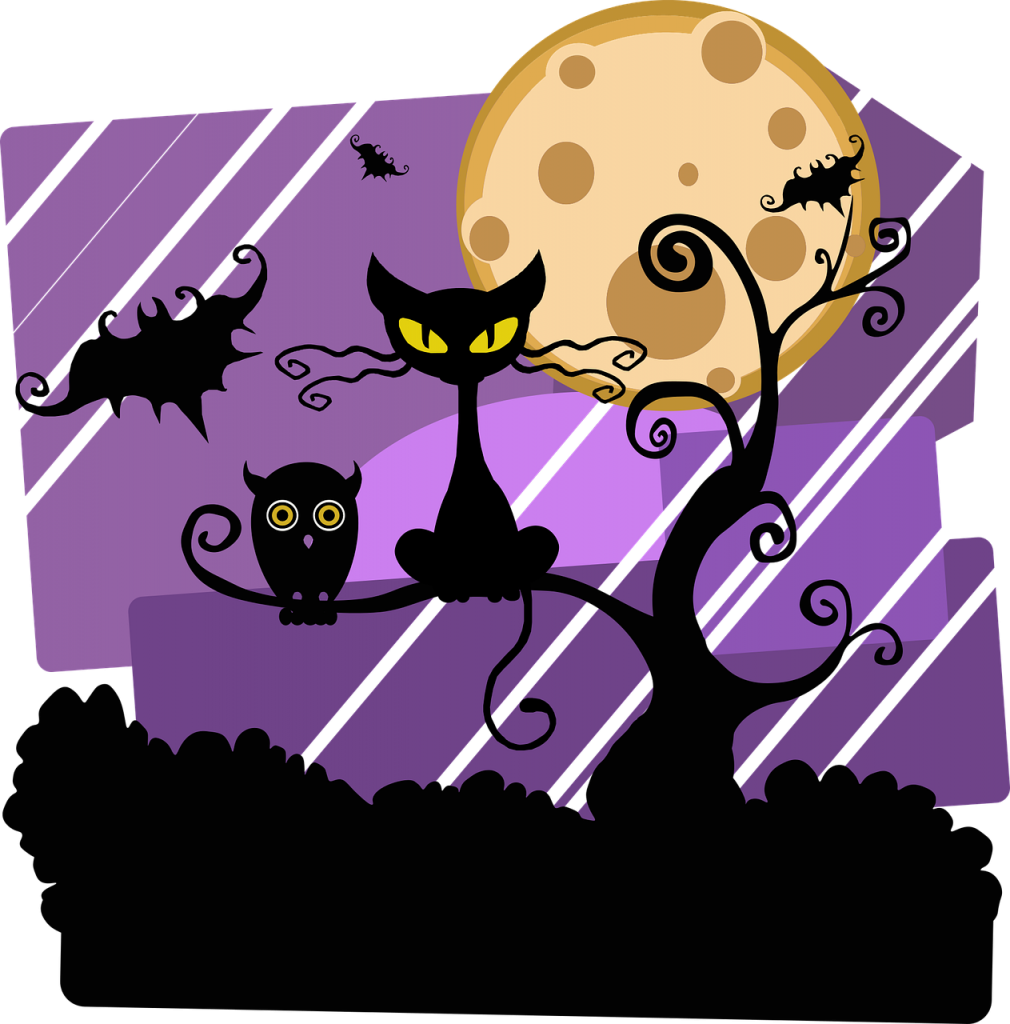 Surely, I’m not the only one with habits around Halloween. Some probably prefer to call them traditions, or family activities, but Halloween brings out peculiar behaviors, which may have no explanation.

In my early studies, I pursued a degree in biology. Between marine life and zoology, I had an interest in genetics. At the time, genetic memory was only a theory, and one that many poo-pooed like homeopathic treatment. Ranked as pseudo-science or mumbo-jumbo from the spiritual and mystic sect, I am surprised that genetic memory was ever proved. Boy do those people have egg on their face! (Not that they ever admit it. They feel no remorse, self-actualized behind the idea that they evolve with science, despite doing all they can to stop science from evolving.)

Descended from the Celtic people of the British Isles, my DNA is riddled with all sorts of specializations particular to that area of the world, which makes living in the United States somewhat odd for me. There’s a lingering sense of displacement, and contingent attachment. Some might blame that on bullying, or personality traits. I would suggest genetic memory makes you always feel like an immigrant if you don’t live where your family originated. Honestly, this land is no more my land than it is anyone other than the Natives we continue to grind under. 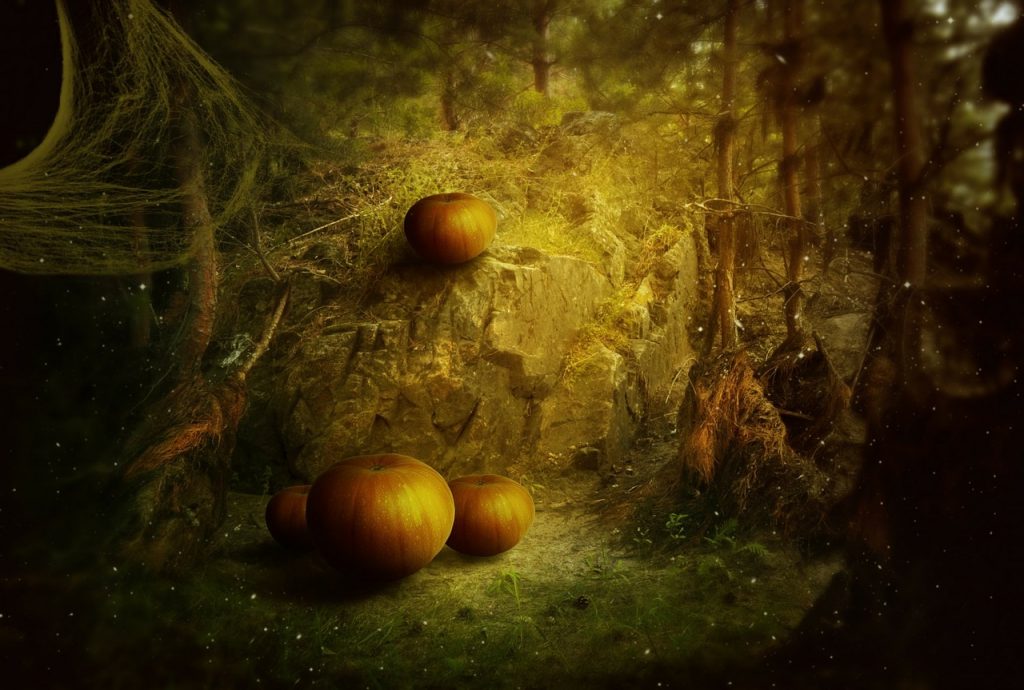 The habits that I undergo during this time of year include a deep desire to celebrate, unlike any other time of the year. Historically, this was the new year for my people, only changed once the calendar was altered for Christian purposes. The deep nostalgia and longing that strikes me in these days are always looked forward to, even if it’s a bit bittersweet.

Other habits include harvesting. The desire to pick apples and round up squash is deep. I also start baking and cooking more. Baking cookies with my mom is a must! Then, there is the scary movie marathons. The desire to watch them rises from my gut like a craving for one’s favorite meal when starved. You can read a bit more about that here.

October also happens to be the month that my quirk for collecting kicks into high gear. I’m described as having one hell of a Halloween decoration collection. That makes me pretty proud.

What habits and rituals do you do during the fall?