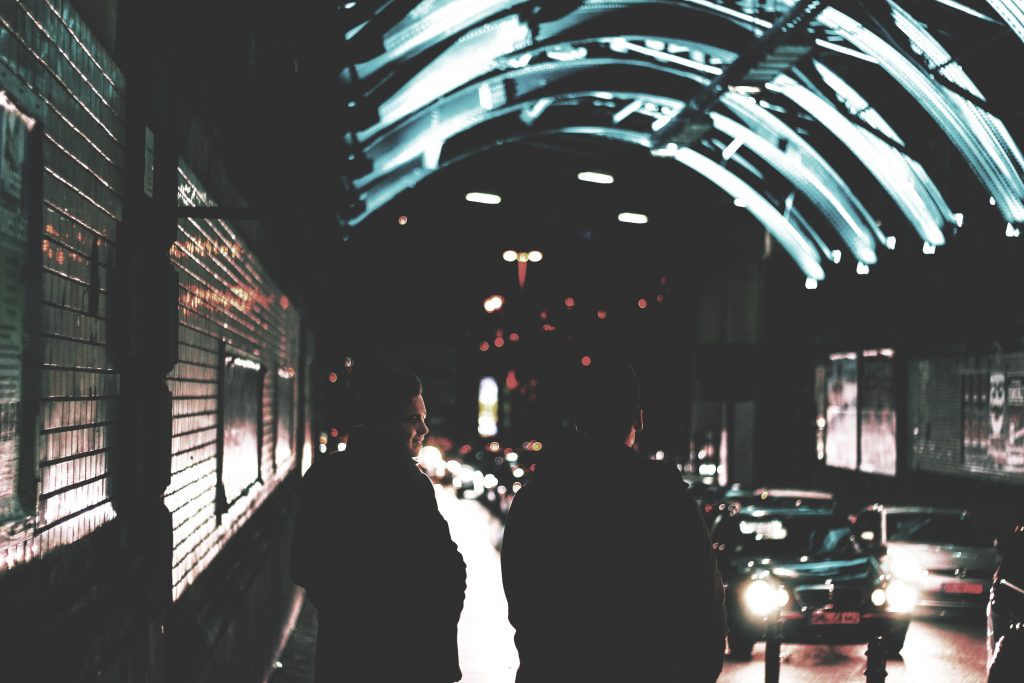 So you want to learn German? You’re going to need some resources…

When is the best time to study?

Let me tell you, trying to do your language studies right before bed has been the most ineffective thing I have undertaken in this journey yet. I am sure it has to do with the science of memory and boo to me for not being aware of this. You see, your short term memory is banked in separate part of the brain from where permanent memory is kept. This is why diseases of the memory seem to pop up such strange things like memories from when people were three, small details being lost or magnified, behavioral anomalies.

I don’t pretend to be a psychiatrist or neurologist. 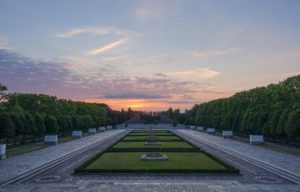 That said, I am here to recount my experience in learning a new language as an adult. My last entries discussed the negative impact of hormones and pregnancy on the memory and learning. This time, I am going to talk about being tired and sleeping right after undertaking lessons.

When I first started, I never put down the Duolingo app I am using. It’s like a little game and it’s very easy to access. I was moving right along, other than struggling to remember the articles that went with some words. I still misstep there from time to time, because it has been so long since I’ve seen that particular noun and I second guess myself. (And, need I mention the irritating auto-correct that gets me marked wrong all the time.) 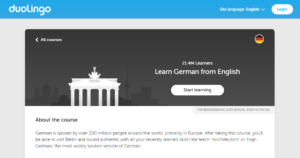 With those first few months, I also tended to take my lessons in the late afternoon during a second wind. Often, I was making dinner and to keep myself distracted before I snacked and spoiled my dinner, I would take my lessons. At that time I was much more alert than you’d expect after a day of work. I had just driven home, walked the dog for a twenty minutes and was ready to go again. The lull of the workday afternoon had passed and my brain was ready for more. 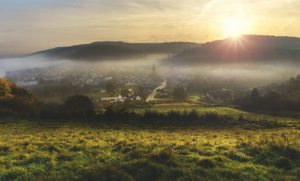 Come winter, that sort of got smushed around. The cold prevented regular walks, due to ice and intolerable temperatures for me and dog (besides, you must be careful with their paws out there, between freezing and the salt, they can get injured). At that time I was also winding up another book, the sequel to OP-DEC: Operation Deceit. Promoting all of my other publications and keeping up the blog takes time as well, and I have to cram that all in later in the day, once I am home from my job. Thus, my lessons were being pressed later and later.

The moments I still had free were at night as I settled down for bed. I would watch Netflix and try to cram in a lesson, even taking fewer to get something instead of nothing. Not only were hormones making it difficult to remember, but I was taking my lessons as quickly as possible and fewer, on top of going to bed right on top of it.

So the lesson is, don’t take your language lessons last thing at night. Do them when you are energized and not distracted.  These things mixed with offset hormones does the language learner no favors.